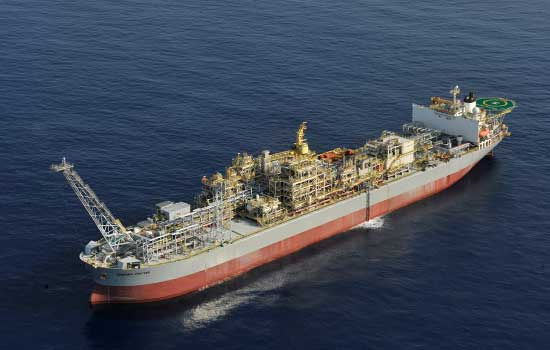 After an oil spill, which led to a production halt at an Australian offshore field, the National Offshore Petroleum Safety and Environmental Management Authority (NOPSEMA) intends to keep an eye on the situation and future activities to be undertaken by Jadestone Energy, a Singapore-headquartered oil and gas firm.

Last Monday, Jadestone revealed that during the transfer of crude oil between two crude oil tanks onboard the FPSO Montara Venture at its Montara field off Australia, oil was observed on the surface of the sea adjacent to the FPSO on Friday, 17 June 2022.

Due to this incident, the firm advised that transfer operations were ceased immediately and production from the Montara fields was shut in as a precautionary measure. Jadestone estimated the cost of securing the leak site and permanent repair of the crude oil tank at $2-3 million.

In a separate statement, NOPSEMA confirmed that after it received notification of an oil spill at Jadestone’s FPSO Montara Venture, it established a response team and liaised with Jadestone’s incident management team in Perth.

The Australian regulator added that a formal investigation was initiated that weekend, adding that production at the facility was ceased when the spill was detected. NOPSEMA further revealed that it issued a prohibition notice to Jadestone on Monday, 20 June 2022, to ensure production is not restarted “until we are satisfied the structural integrity issues have been rectified and the risk of the further spill has been mitigated.”

Furthermore, the regulator said that its inspectors travelled offshore to conduct an inspection of the facility on Tuesday, 21 June 2022, adding that its “inspection is now complete with investigations ongoing to determine whether any further actions are required or whether there are grounds to escalate the investigation.”

Moreover, NOPSEMA also stated that it was “satisfied the immediate risk of any further spill has been addressed by Jadestone,” explaining that it intends to closely monitor the facility until the enforcements are closed out.

The Australian regulator further added that it will “continue to oversee Jadestone’s response and ensure environmental impacts are being monitored and appropriate actions are being taken to address any impacts.”