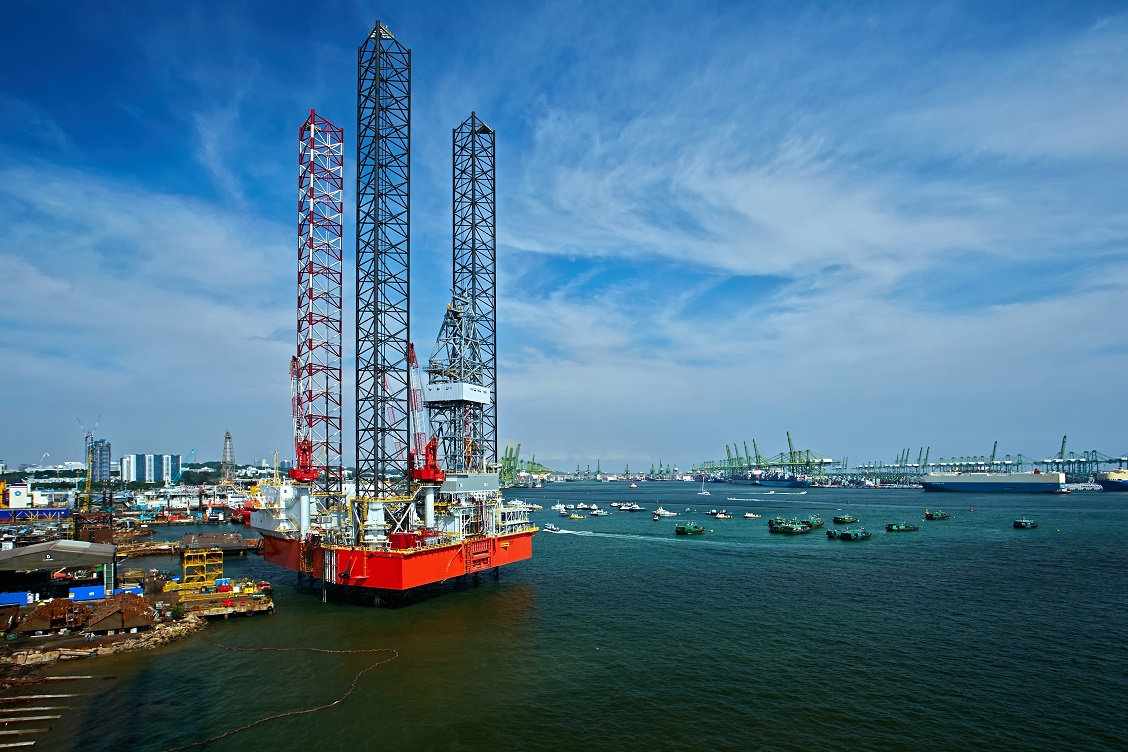 For the jack-up rig "Natt" Borr Drilling has received a letter of intent with an undisclosed new operator in Nigeria to start operations in April 2021 for an estimated duration of 150 days, in direct continuation of its previous contract.

The company's previously announced letter of intent for the jack-up rig "Prospector 1" has been converted into a firm contract for four wells plus options for operations with Neptune.

Also, Borr Drilling said, the Prospector 1 has secured a three-well plus option contract with Tulip for operations in the Netherlands.

"As a result, the "Prospector 1" will be fully utilized in 2021 on the Dutch Continental Shelf with its emission reducing SCR system, and the Company sees good opportunities for keeping the rig working into the third quarter of 2022 if all options are exercised," Borr Drilling said.

Lastly, Borr Drilling's jack-up "Gunnlod" has won a contract extension from the Thai oil company PTTEP for eight more wells in Malaysia. The extension is expected to keep the rig busy until September 2021.

The rig has one further optional period still to be confirmed which could keep the rig active for the remainder of the year, Borr Drilling said.

A month ago, in its quarterly report, the offshore drilling company said it expected growth in demand for modern jack-up drilling rigs, supported by higher oil prices coupled with the need to drill more to counter declines caused by years of underinvestment in the oil and gas industry.

“Oil price has recovered strongly, and the response from US shale has so far been muted. The fact that spot oil prices have moved from the $40/bbl to the $60/bbl, coupled with forward prices now being back at pre-COVID levels is likely to trigger significant demand for incremental jack-up drilling rigs," the company said last month.

Break-evens for shallow-water drilling are generally in the region of $20-$40/bbl, the contractor said.

"Years of underinvestment in the oil & gas industry means a catch-up is needed to counter declines, which is likely to occur by several of the NOCs taking back market share, which in turn is benefiting the jack-up drilling demand. NOCs account for ~80% of jack-up demand," Borr Drilling said.

Per its February report, Oslo-listed Borr Drilling owned 23 “modern” jack-up rigs, out of which 11 rigs were active. Five rigs are under construction at Keppel FELS, scheduled for delivery during 2023, after which the fleet will consist of 28 modern rigs all built after 2010.