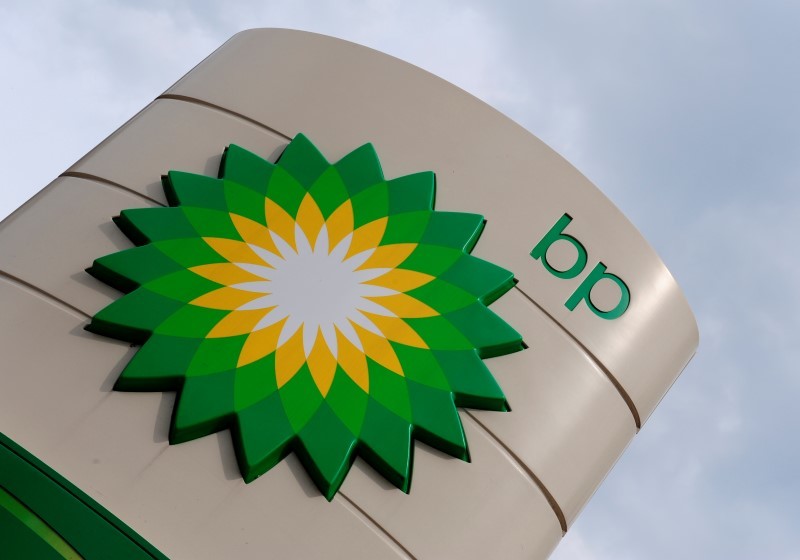 BP Boss: We May Have Already Hit Peak Oil Demand

One of the biggest oil companies in the world, BP, is not ruling out that the oil demand crash amid COVID-19 and perhaps the subsequent lasting change in people's lifestyle may have already brought about peak oil demand.

The pandemic adds not only a layer of uncertainty in the oil industry in the short term, but it also creates another challenge for the coming years, BP's chief executive Bernard Looney told the Financial Times in an interview published on Tuesday.

"It's not going to make oil more in demand. It's gotten more likely [oil will] be less in demand," Looney told FT.

BP's top executive joins other CEOs of major oil corporations who have recently expressed views that it's not guaranteed that global oil demand will return to its 'normal' pre-virus levels of around 100 million barrels per day (bpd).

"I don't think we know how this is going to play out. I certainly don't know," Looney said. "Could it be peak oil? Possibly. Possibly. I would not write that off," BP's chief executive told FT.

Last month, Shell's chief executive Ben van Beurden said on the earnings call that the current crisis is a "crisis of uncertainty," and we don't know what's on the other side of it, as the supermajor slashed its dividend for the first time since World War II.

"We are looking at a major demand destruction that we don't even know that will come back. So the oil price may come back. But if the volumes are significantly lower, we still have a major dislocation, of course, in our own cash wheel," van Beurden said.

According to Shell, maybe we've already hit peak oil demand—a sobering view in stark contrast with opinions from just three months ago that suggested global oil demand would continue to grow every year for at least another decade.

The pandemic and the oil demand crash has made the case for BP investing more in renewables a "personal conviction" for Looney, he told FT.

Both BP and Shell, plus other oil majors, including Eni and most recently, Total, have pledged to become net-zero energy companies by 2050 or sooner.