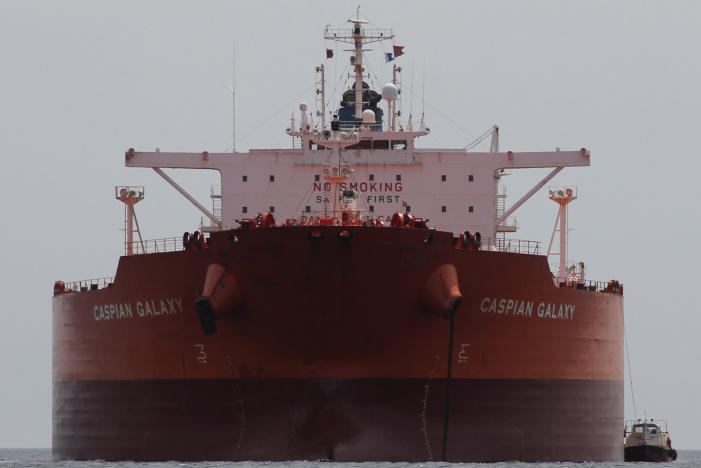 Bullish Sentiment Is Fueling A Wave Of Oil Trades

Most news reports about oil this year have ranged from mildly to strongly negative for the battered industry. Occasionally, however, there is a glimmer of hope, such as the improvement in physical trading that has stabilized prices recently.

In the weeks following oil’s unprecedented plunge into sub-zero territory, the oil market has slowly recovered. The improvement may have been uneven, but it is undoubtedly there.

An increase in physical trade is one of the key factors driving it.

Bloomberg’s Javier Blas reported earlier this week that “Two months ago, every trader wanted to sell cargoes and none were keen to buy. Now the window has transformed into a bull market, where bids outnumber offers 10 to one and prices are surging.”

This change in the physical trading market is changing the futures trading market, too, Blas noted. But the surge in pricing may soon come to an end.

In his regular weekly column on hedge fund oil buying, John Kemp noted that funds have started to take profits on their oil bets, and many expect a decline in prices now. Funds became net sellers of oil contracts in the week to June 16, Kemp reported, for only the second time over the last 12 weeks. They sold the equivalent of 16 million barrels of oil across the six most popular oil futures and options.

Concerning WTI specifically, Kemp said the wave of sales in the week to June 16 was a market correction as the benchmark began to lose upward momentum, prompting fund managers to sell to realize some profits.

Yet large commodity traders are upbeat. Speaking to Bloomberg’s Blas, executives from Mercuria and Vitol said demand for oil was on a consistent rebound, with Vitol estimating it was rising weekly by some 1.4 million bpd since the start of June.

The OPEC+ cuts are helping, too. The extended oil cartel started cutting 9.7 million bpd in combined production in May, and despite some members lagging with their quotas, the global oil supply has started to decline, bringing the market closer to balance.

“Oil demand is creeping back,” Trafigura’s co-head of oil trading, Ben Luckock, told Bloomberg. “Globally, we are probably back to 90% of normal levels, but the exact percentage varies with the location.”

To date, according to Trafigura, oil demand is about 10 million bpd below pre-crisis levels. That’s a lot of barrels, but it’s also a substantial reduction from the 30-million-bpd slump from pre-crisis levels, which demand registered in late March and early April.

Of course, the picture is not completely rosy despite commodity traders’ optimism. The number of Covid-19 infections continues to rise fast in some of the largest oil consumers. Few expect a return to complete lockdowns, however, as it appears to be too risky for any economy. Yet a second wave of infections would affect people’s willingness to travel, and therefore gasoline demand.

There are also worries that the pandemic will permanently change consumer behavior, and these permanent changes will have an impact on fuel consumption, too. In short, there are many uncertainties about the future of oil, even the most immediate future: twice now, senior Russian officials have said the deepest OPEC+ cuts would not need to be extended beyond the end of July.

First, Energy Minister Alexander Novak said he expected the market to rebalance by July. Then the head of the Russian sovereign wealth fund said there was no need to extend the deep cuts. It is very likely that their partners from OPEC do not agree. There is definitely more excitement for oil down the road.