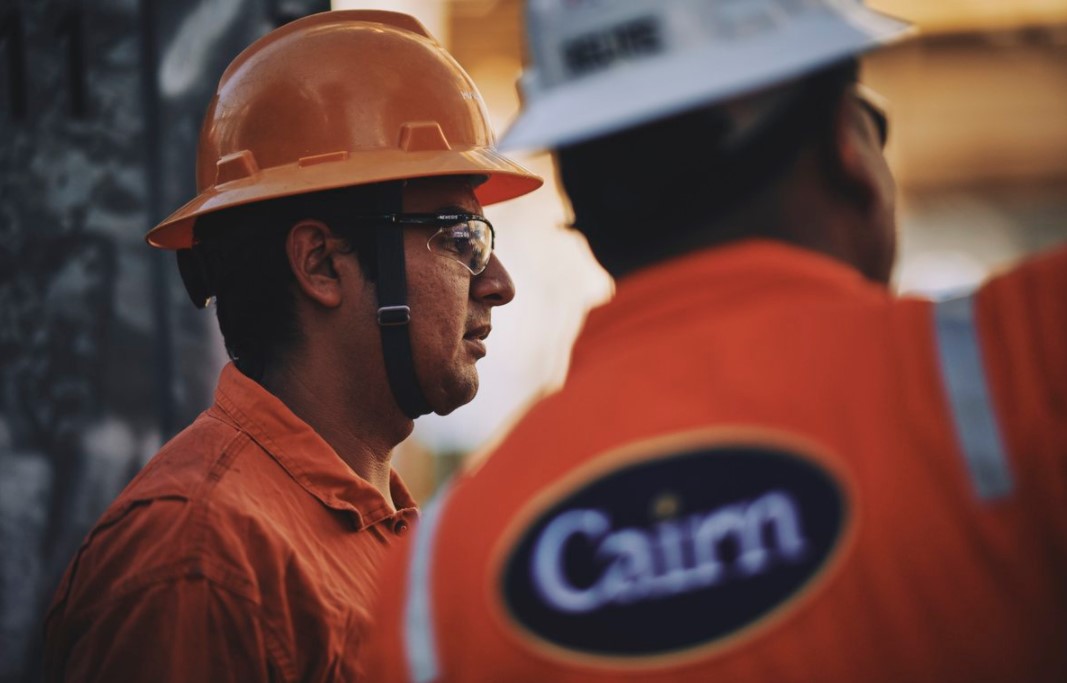 Oil and gas company Deltic Energy has completed the farm-out agreement of five of its gas licences in the Southern North Sea with Cairn Energy, which will now be operated by Cairn.

Deltic and Cairn have now received the necessary regulatory approvals from the Oil & Gas Authority (OGA), which allowed them to enter into joint operating agreements for each of the five licences.

Graham Swindells, Chief Executive of Deltic Energy, commented: “Completion of this transformational multi-licence farm out marks the formal commencement of our partnership with Cairn which will see significant investment being made in Deltic’s strategic Southern North Sea gas exploration portfolio.”

Deltic revealed on Monday that, under the terms of the farm-out agreement, Cairn has paid Deltic a consideration of $1 million by way of contribution towards historic back costs.

The company confirmed that Cairn is funding 100 per cent of an agreed work programme for each of the five licences up to the point of making a drill or drop decision on each licence.

Deltic added that, following a drilling decision being made on either of P2428 and P2567, Cairn will fund 70 per cent of the costs of whichever well is drilled first, subject to a gross well cost cap of $25 million. The agreement also states that Cairn will now become the operator of all five licences.

The firm explained that since the farm out was announced, the shooting of 3D seismic data started over the licence P2428 and surrounding areas, as a key component of the planned work programme. Deltic also stated that ION Geophysical are currently in the process of acquiring approximately 700 square kilometres of seismic data, focusing on the Plymouth Zechstein Reef prospect. This will de-risk future drilling.

“Ahead of the completion of the transaction, we have already begun working with Cairn to progress activities on the licences. I am particularly pleased that the new 3D seismic survey has commenced so quickly after the announcement of the farm out, demonstrating a shared commitment to immediately accelerate the development of these licences and hence timeline to potential drilling,” explained Swindells.

According to Deltic’s statement, the survey is expected to be completed before the end of November, while the processed data is due to be delivered in the second quarter of 2022.

“We look forward to building our partnership with Cairn, as we continue to develop our conveyor belt of Southern North Sea gas prospects towards drilling,” added Swindells.

It is worth reminding that Cairn Energy revealed its plans to change the company name last week, and this will become effective on 13 December 2021. The name change will reflect the continuity and evolution of the company.