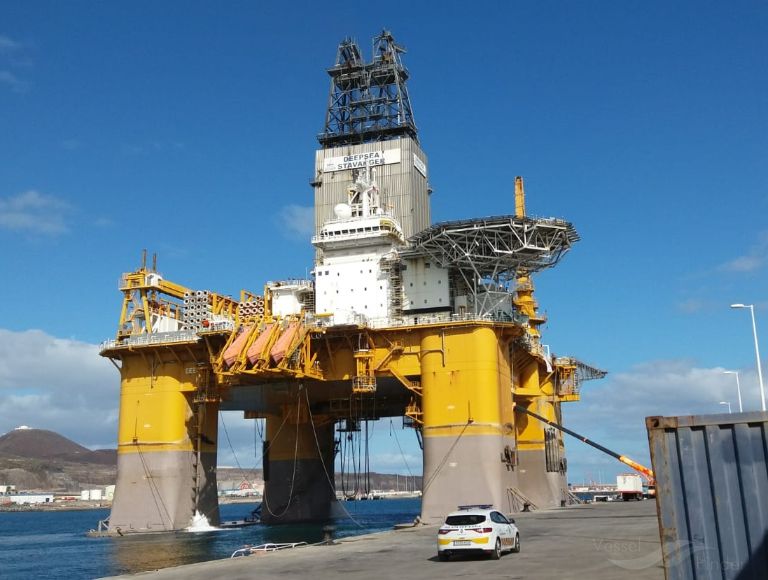 Equinor cleared to spin the drill bit in Norwegian Sea

Norwegian oil and gas giant Equinor has secured a permit from the country’s authorities for the drilling of a wildcat well, located in the Norwegian Sea.

The Norwegian Petroleum Directorate (NPD) confirmed on Monday that the well 6607/12-5 will be drilled using the Deepsea Stavanger rig.

The drilling programme for the well entails the drilling of an exploration well in production licence 943, which was awarded on 2 March 2018 and is valid until 2 March 2025.

Equinor is the operator of the licence with an ownership interest of 30 per cent, while other licensees are DNO Norge (30 per cent), Sval Energi (30 per cent) and Aker BP (10 per cent).

The drilling operations are expected to start in August 2022 with the Odfjell Drilling-owned Deepsea Stavanger rig, which received an Acknowledgement of Compliance (AoC) from the PSA in April 2017.

The Deepsea Stavanger, a sixth-generation deepwater and harsh environment semi-submersible of an enhanced GVA 7500 design, started its contract with Equinor on the NCS in February 2022

To remind, Equinor awarded a contract for a firm period of three wells with an expected duration of four months to the Deepsea Stavanger rig in May 2021. As a result of this, the Deepsea Stavanger became the third rig from Odfjell’s fleet to join Equinor, along with its sister units Deepsea Atlantic and Deepsea Aberdeen.

A few months later, Equinor also added an additional well to the contract for this rig, which will see keep it busy into the third quarter of 2022.