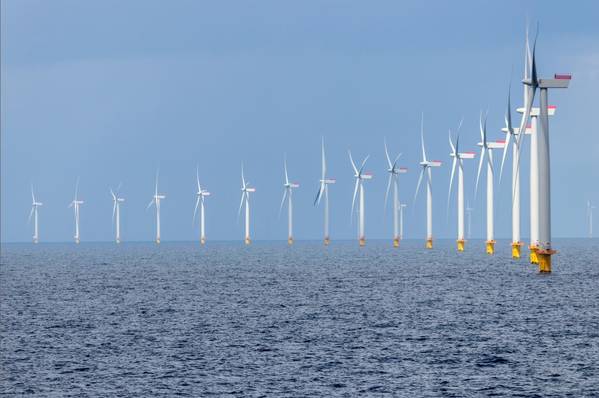 The contract with ScottishPower Renewables - a subsidiary of Spain's Iberdrola- is worth around GBP 55 million (USD 71 million).

The phased site investigations are scheduled to finish at the end of 2021 and support the development of wind farms in the UK southern North Sea over an area of more than 800 km2.

Operating from dedicated geophysical survey vessels, the Fugro team began the UXO surveys in July. Full coverage bathymetric surveys and sub-bottom profiler surveys across the site and export cable routes will follow. Data processing and reporting will be completed in Fugro’s UK and Netherlands offices.

Shallow geotechnical testing and sampling will be performed along the export cable routes, while standard and advanced soil testing will take place at Fugro’s soil laboratory testing facility in Wallingford, UK.

Richard Hill, Fugro’s proposal manager for the project, said: “This is a significant and exciting project for Fugro that will see us deploying multiple geophysical and geotechnical vessels from our fleet to the East Anglia Hub for the next 2 years. Fugro’s innovative technologies experienced geophysical and geotechnical survey teams, and large capacity for advanced soil testing laboratory in the UK will be crucial in helping SPR to meet their project timescales.”

The East Anglia Hub will eventually consist of 263 wind turbine generators capable of delivering a total installed capacity of up to 3.1 GW, enough to power up to 2.7 million homes.

Worth noting, ScottishPower Renewables has this week announced the completion of the 714MW East Anglia ONE offshore wind farm.