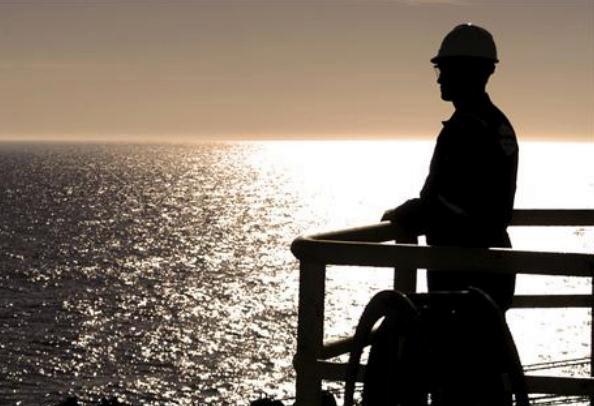 Oilfield services group Hunting Plc has cut its workforce by a fourth as low oil prices and weak demand slammed most of its business units in the second quarter, the company said on Monday.

The manufacturer and services provider, which had 2,956 employees across its global operations at the end of last year, said it would cut 739 jobs by the end of the month.

Hunting, which manufactures a wide range of tools and solutions used in oil and gas exploration, said it would close three distribution centres in North America and two manufacturing facilities in Oklahoma City and Texas.

"Our business is likely to continue to see volatile trading throughout Q3 2020, but the group's cost base has now been recalibrated to current market conditions," Chief Executive Jim Johnson said.

Sales at the company's biggest unit Hunting Titan slumped nearly 40% during the half-year, compared with the second half of 2019, hammered by reduced U.S. onshore activity levels.

The British firm also announced a more than 50% cut in its $22 million budgeted annual capital expenditure.

Global energy companies have cut their spending to save cash after oil prices collapsed on weak fuel demand due to the coronavirus crisis.

Hunting, however, said it does not anticipate drawing down on its $160 million secured revolving credit facility at this time, as its cash position remains healthy.