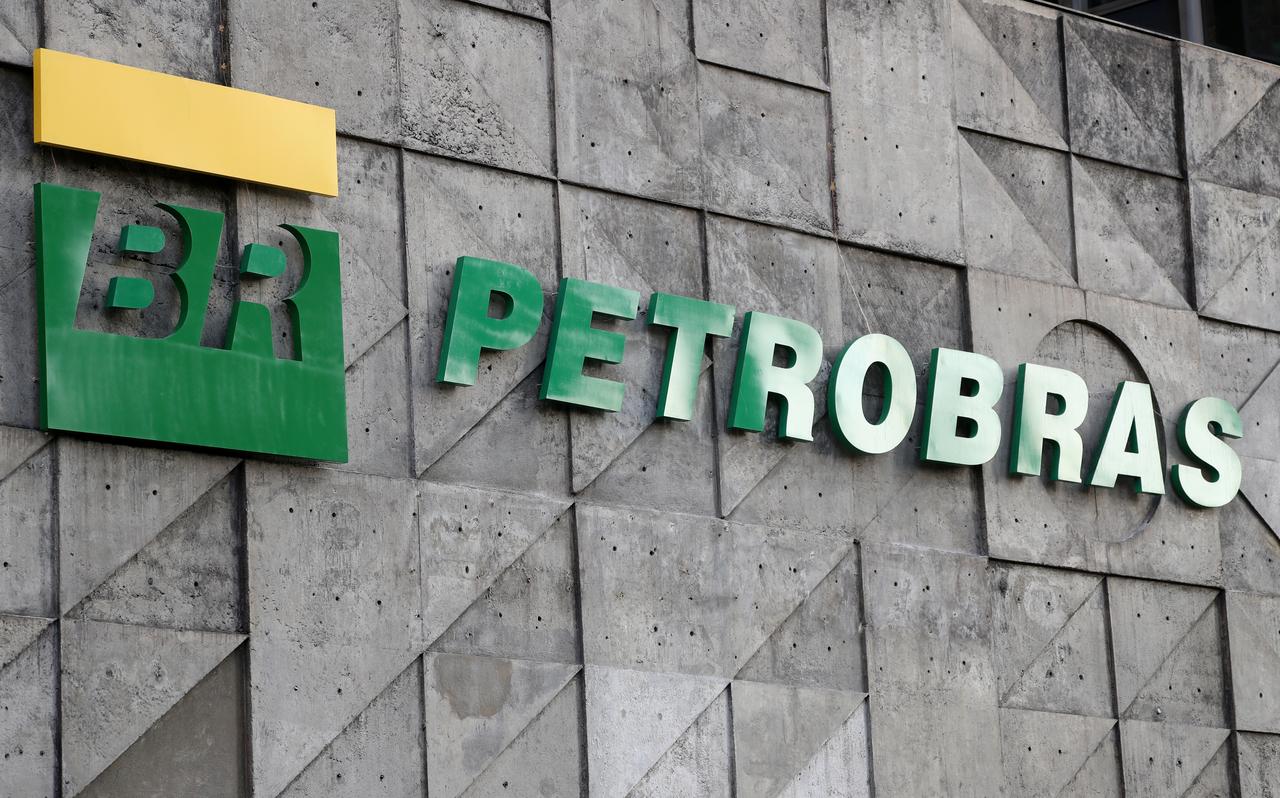 Amid the geopolitical crisis, which is upping fuel prices, Brazil’s state-owned giant Petrobras has appointed an interim chief executive officer (CEO), which is expected to spearhead the firm until a new CEO takes over the steering wheel.

Last month, Petrobras was instructed to replace its current CEO, José Mauro Ferreira Coelho – who was elected to its board of directors and to the position of CEO in April 2022 for a one-year term – with Caio Mário Paes de Andrade.

Prior to this, growing political pressure pushed Petrobras’ former CEO, Joaquim Silva e Luna, out of the office after only a year in the role due to increased prices for both diesel and gasoline, which raised the ire of the Brazilian president, Jair Bolsonaro.

In an update on Monday, 20 June 2022, Petrobras revealed that due to the vacancy in the CEO position, the Chairman of the board of directors has appointed the Chief Exploration & Production Officer, Fernando Borges, as interim CEO of the company, until a new CEO is elected and takes office.

Borges, who holds a degree in civil engineering from the Federal University of Uberlândia and Executive MBA from COPPEAD/UFRJ, has 38 years of experience at Petrobras, having held several managerial roles in the Exploration and Production area.

Petrobras’ interim CEO held the position of Director at the Brazilian Institute of Oil, Gas, and Biofuels (IBP) from April 2016 to March 2020. Since April 2016, Borges has served as Director of the Brazilian Association of Oil and Gas Exploration and Production Companies (ABEP), nominated by Petrobras.

However, Borges may not stay long in this role, as Petrobras informed that its eligibility committee (CELEG) met on Friday, 24 June 2022, to analyse the nomination of Caio Mário Paes de Andrade to the board of directors and the CEO role, based on the company’s governance rules and applicable legislation.

The CELEG gave a green light to Petrobras’ current board of directors to contemplate and vote on the appointment of Paes de Andrade, so that, he can join the board prior to being confirmed as the new CEO.

To make this happen, the board of directors will meet on Monday, 27 June, to deliberate on the appointment.