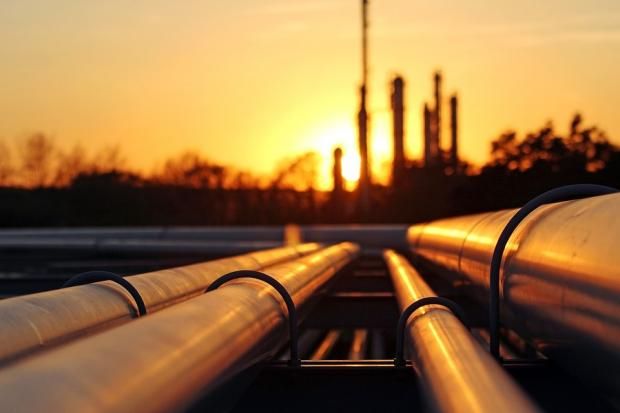 Natural Gas Is Suffering On All Sides

Natural gas has gone from being a by-product of oil production to a vital source of energy for transportation, industry, and heating. Technological advancements have strengthened the fuel’s proliferation as a central energy source across the globe. Previously, pipeline infrastructure and geographic proximity to production areas were a necessity to import gas. However, with the invention and growth of LNG, even isolated and hard to reach regions can now use the fuel. The construction of liquefaction and regasification plants all over the world have injected previously unseen levels of liquidity into a traditionally inflexible sector.

The natural gas market today, however, is facing a major crisis due to very low prices for an extended period of time. A perfect storm is forming around the sector due to a combination of bad luck and oversupply. The gas industry was already in a precarious position after two consecutive mild winters, and now COVID-19 is pushing it to the brink of collapse.

The gaseous state of the fuel under normal circumstances makes it relatively difficult to transport compared to oil. Which is why pipelines were always the favored choice for transit purposes. Although LNG has somewhat transformed the situation, the majority of the world’s natural gas is still transported by pipelines.

The equilibrium between supply and demand is brittle due to the relatively small size of the LNG market compared to average production capacity at a single facility. The size of the LNG market in 2018 was approximately 320 mtpa. In comparison, LNG liquefaction projects in 2019 that were in line for a final investment decision had a capacity between 31 and 8 mtpa. This means that the biggest undertaking would add up to 10 percent to global production capacity. The size of this market means the pendulum swings fairly easy between undersupply, balance, and oversupply.

Unusually warm weather in the northern hemisphere during the past two heating seasons has led to relatively full storage in both Asia and Europe. This has significantly depressed demand and consequentially led to lower prices.

According to Deepa Venkateswaran, an analyst at Sanford v. Bernstein in London, "the impact of the weather was already significant. The coronavirus will take that to a much higher level."

Furthermore, unlike the oil market, the natural gas industry does not have an 'OPEC' to influence prices. Producers are not able to coordinate production levels to set prices that are acceptable for the market.

The unprecedented COVID-19 crisis has greatly exacerbated a difficult situation. According to Samantha Dart, head of natural gas research at Goldman Sachs in New York, “we are still going through the peak of this bearish cycle. The virus outbreak has exacerbated the oversupply situation in the global gas market.”

Factories and offices around the world have closed which has depressed prices even further. Prices on the Dutch TTF virtual market, one of the most liquid exchanges globally, have decreased by 58 percent since October, which marks the worst quarter on record. U.S. Henry Hub prices are not fairing any better, witnessing the biggest first-quarter drop since 2012.

Although prices are low, the situation is unlikely to change any time soon due to comparatively full storage in major markets such as Europe. European storage is heading into the spring and summer with 50 percent capacity, which is unprecedented. This means that additional imports will increase levels even further and will lead to a crunch at the beginning of the next winter period. It is unlikely that favorable prices will drive demand up as they traditionally do as many economies have been ground to a halt due to COVID-19.

Furthermore, changing weather patterns could also negatively impact developments in the long-term. The past decade has been the hottest ever worldwide, which includes the warmest five years in recorded human history. As a significant amount of natural gas is used for heating, this could lower growth over the years.