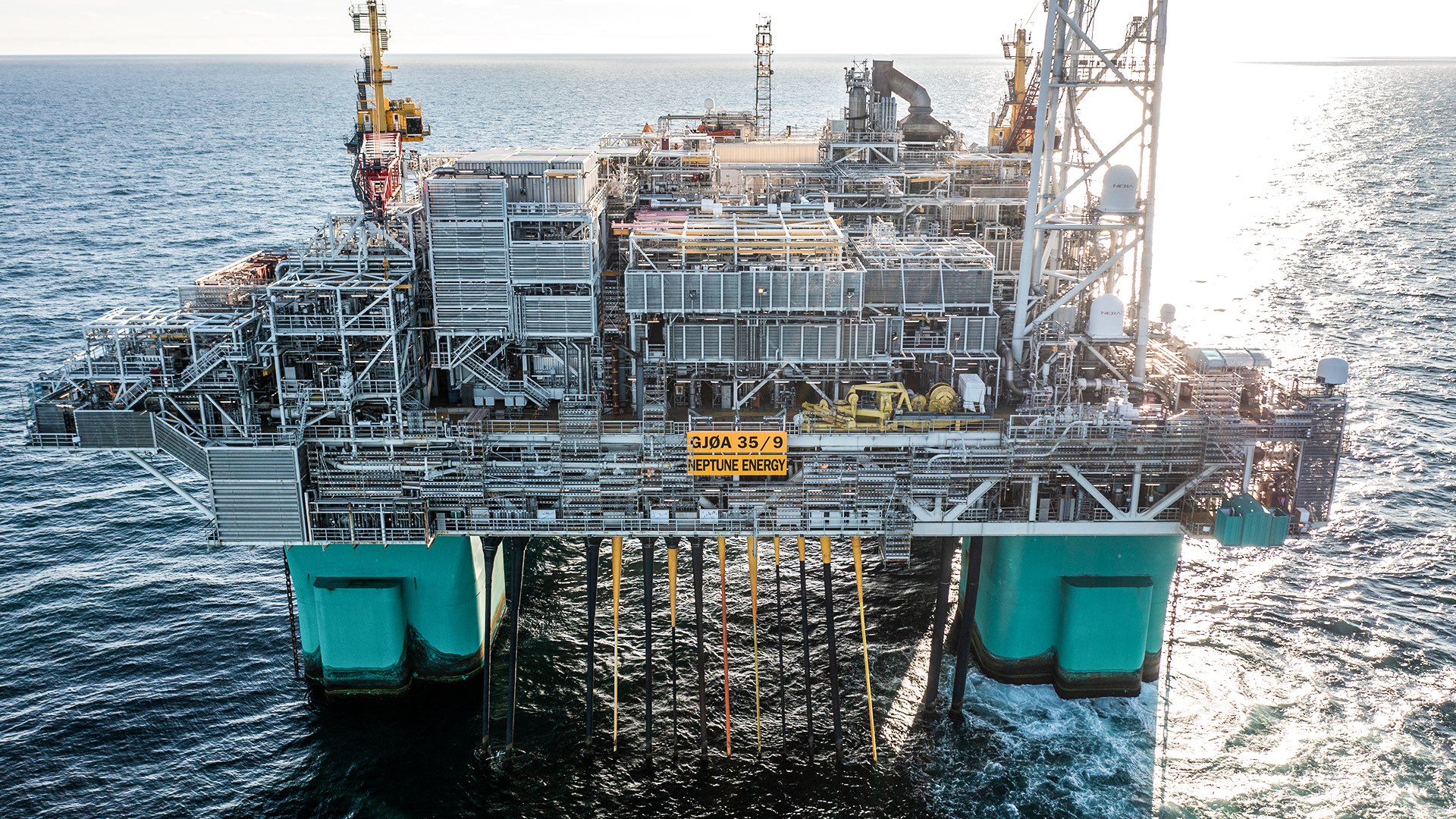 Oil and gas company Neptune Energy has extended the period of higher gas production from the Duva offshore field in Norway.

This will supply enough gas to heat a further 550,000 UK homes per day, Neptune said on Thursday.

In April, Norwegian authorities granted Neptune and the Duva licence partners a permit to temporarily increase gas production by 6,500 barrels of oil equivalent per day (boepd) until September. Under the new permit, the higher production rate will be maintained until the end of 2022.

Duva is a subsea installation with three oil producers and one gas producer. The field’s overall production is around 40 kboepd, of which 15 kboepd is natural gas. Duva is tied back to the Neptune-operated Gjøa platform, and the gas is transported by pipeline to the UK’s St Fergus gas terminal. Electrified with hydropower from shore, CO2 emissions per boe on the Gjøa platform are less than half the average on the Norwegian Continental Shelf.

Neptune Energy’s Managing Director in Norway, Odin Estensen, said: “We are pleased that we, together with our partners and in cooperation with Norwegian authorities, can maintain export of additional and much-needed volumes of gas to the UK this winter.”

Neptune currently operates around 11 per cent of the UK’s gas supply from fields in the UK’s Southern North Sea and the Norwegian North Sea. The company has previously committed to spending more than $1 billion over the next five years securing energy supplies for the UK and speeding the transition to net zero.

In addition to boosting Duva’s volumes, Neptune has also recently started an infill drilling campaign at its Cygnus gas field in the southern North Sea. The campaign has the potential to unlock enough gas to heat an additional 200,000 UK homes per year from this winter.

In the mid-term, Neptune with its partners is investing in the new Seagull development, adding around 50 kboepd of production for the UK from 2023, using existing infrastructure to bring production forward quickly and efficiently.