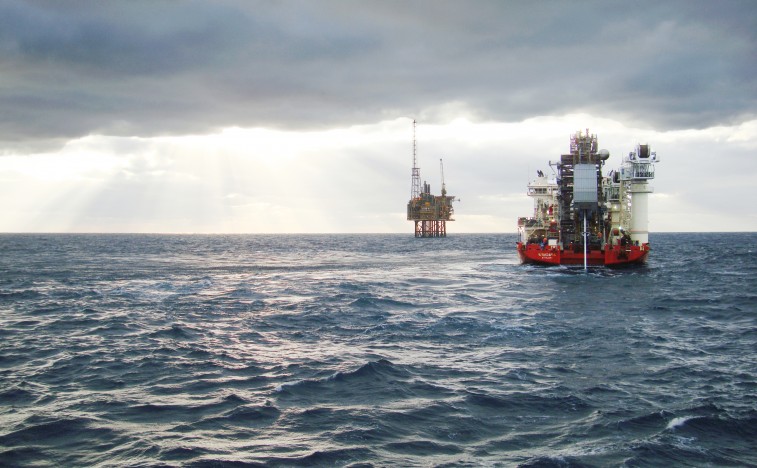 North Sea-focused oil and gas company NEO Energy, backed by HitecVision, on Wednesday announced its plan to cut carbon emissions from its operations.

The company, which in February agreed to buy ExxonMobil's Northern North Sea fields off the UK in a transaction valued at more than $1 billion, said Wednesday its plan was to reduce by 50% the carbon intensity per barrel of oil equivalent produced by NEO’s portfolio by 2030, and be net-zero by 2050.

To cut emissions from its operations, NEO said it would invest in technology and systems, such as the full or partial electrification of its operations, required to reduce carbon output.

Also, NEO said it would focus on maximizing economic recovery from its assets, bringing down the carbon impact per barrel of production, as well as invest in projects and research that will contribute to a low carbon future.

"NEO currently funds research by the Centre for Doctoral Training (CDT) and PhD students in Geoscience and the Low Carbon Energy Transition, the UK’s leading training and research body for the energy industry with a focus on decarbonization," NEO said.

Further, NEO said that certified carbon offsetting may be required to cover unavoidable emissions from production and other activities.

Russ Alton, CEO of NEO Energy, said: "The low-carbon transition is at the forefront of our minds, as is the net-zero ambition of the UK, so when we think commercially about our assets we need to include environmental considerations as well. We recognize that we’re in an energy transition and that our industry is playing an important role in that transition. We all agree on the importance of reducing the CO2-intensity of our energy systems over time, and we are committed to playing our part in that process."

"At our core we are, and will remain, an oil and gas company – and through creative thinking, innovation, agility and adaptability we will be a positive agent for change in how the UK oil and gas industry contributes to the energy transition," Alton said.