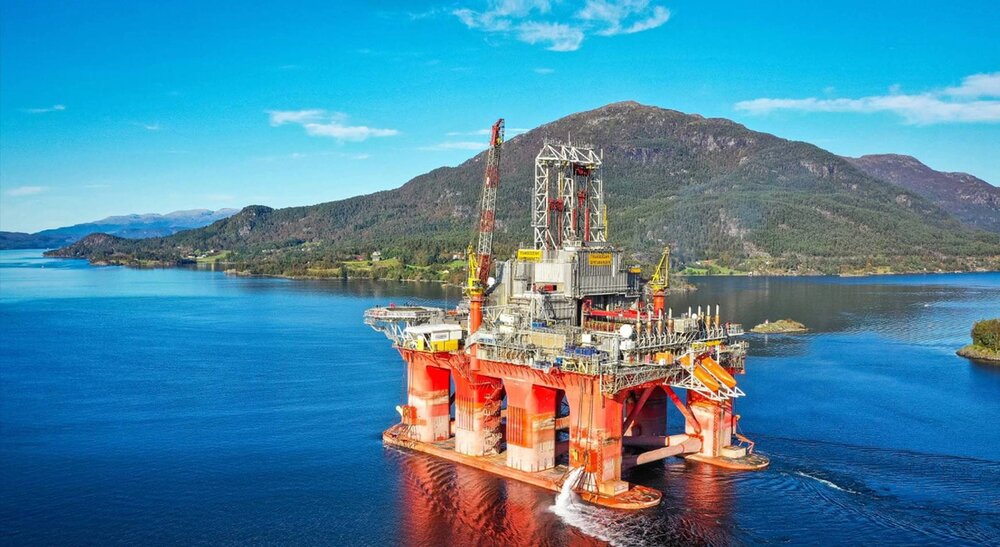 Norway’s state-owned energy giant Equinor has secured a permit from the country’s authorities to drill two wells in the North Sea off Norway, using one of Transocean’s semi-submersible rigs.

The Norwegian Petroleum Directorate (NPD) confirmed on Wednesday that it has granted Equinor a drilling permit for wells 31/1-3 S and 31/1-3 A.

The drilling programme for these wells entails the drilling of one wildcat and one appraisal well, in production licence 923, which was awarded on 2 March 2018 and is valid until 2 March 2025.

The drilling operations are expected to start in September 2022 for the wildcat well 31/1-3 S, while no date has been disclosed for the appraisal well 31/1-3 A. The drilling will be carried out by the Transocean Spitsbergen rig, which has been working for Equinor for years.

Transocean’s fleet status report from April shows that the latest contract for this rig started in March 2022, with a day rate of $283,000 until July 2022. Equinor in April exercised a one-well option in Norway for the Transocean Spitsbergen at $305,000 per day.

Furthermore, the Norwegian giant last month awarded another extension for this rig with the firm part of the backlog worth about $181 million.