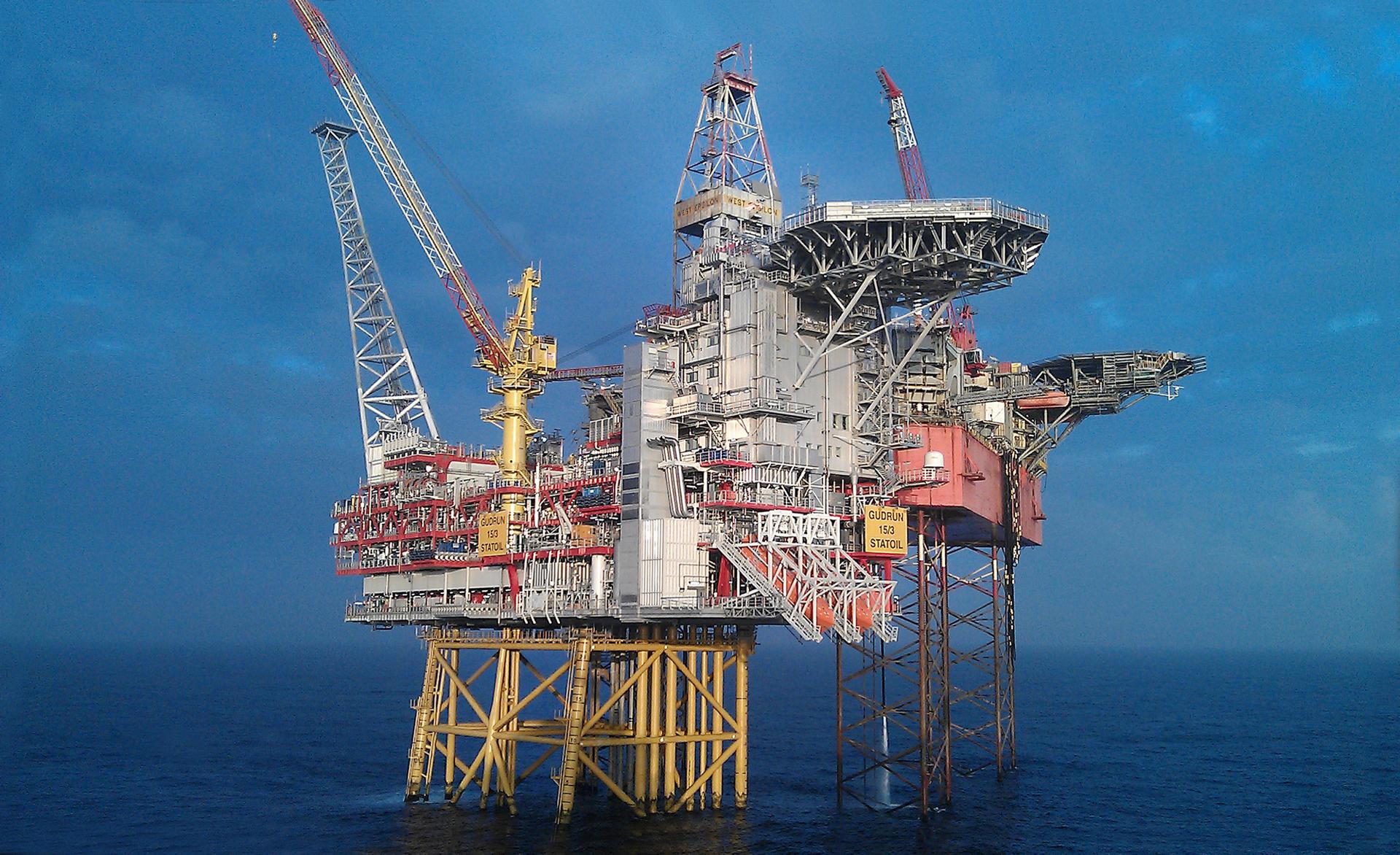 The Norwegian government has decided to step in to avoid further loss of oil and gas production after offshore workers downed their tools and went on a strike due to a dispute over wage demands. This intervention comes at a time when the worldwide geopolitical crisis threatens the security of the global energy supply.

At the end of June, the members of the Norwegian Organisation of Managers and Executives (Lederne) voted against the mediator’s proposal, reached during the wage negotiations for offshore personnel between the labour organisations and the employers’ organisation, the Norwegian Oil and Gas Association (Norog).

As a result, a strike was planned for 5 July 2022, involving 74 members, who work at Equinor‘s three offshore platforms: Gudrun, Oseberg East, and Oseberg South. Further escalations of strike action were announced for the following day entailing 117 workers. In addition, a strike was on the cards for 9 July 2022 as well.

Equinor had initiated a shutdown of production at these three fields on 5 July 2022 as a direct result of the strike action, explaining that the total production from the three affected fields was around 89,000 barrels of oil equivalent (boe) per day, of which 27,500 boe per day was natural gas.

At the time, the Norwegian Oil and Gas Association pointed out that about 13 per cent of Norway’s daily gas exports would be lost as a result of the planned extension of the Lederne members’ industrial action.

In an update on Tuesday, the Norwegian Oil and Gas Association informed that the government had resolved to propose compulsory arbitration of the pay dispute at the root of the Lederne members’ strike.

This imposition of compulsory arbitration means that the industrial action “must be terminated” and that the dispute will be settled by the National Pay Board. In lieu of this, the strikers have been asked to resume work as soon as possible.

Elisabeth Brattebø Fenne, director of organisation and employer policy at Norwegian Oil and Gas, remarked: ”We’re pleased that the government understands the seriousness of the position and is acting to maintain Norway’s good reputation as a reliable and stable supplier of natural gas to Europe.”

A continued stoppage by Lederne members could have halted 56 per cent of Norwegian gas exports to Europe with effect from Saturday, 9 July 2022.

This would have come only days after the European Union and Norway strengthened their energy cooperation in light of the war in Ukraine and the EU’s determination to end its reliance on Russian fossil fuels, intending to ban almost 90 per cent of Russian oil imports by the end of the year.

Following the termination of strike action, Equinor said on Wednesday it had begun to restart production on the strike-affected facilities on the Gudrun, Oseberg South, and Oseberg East fields. All fields are expected to be back in full operation within a couple of days, the Norwegian company confirmed.