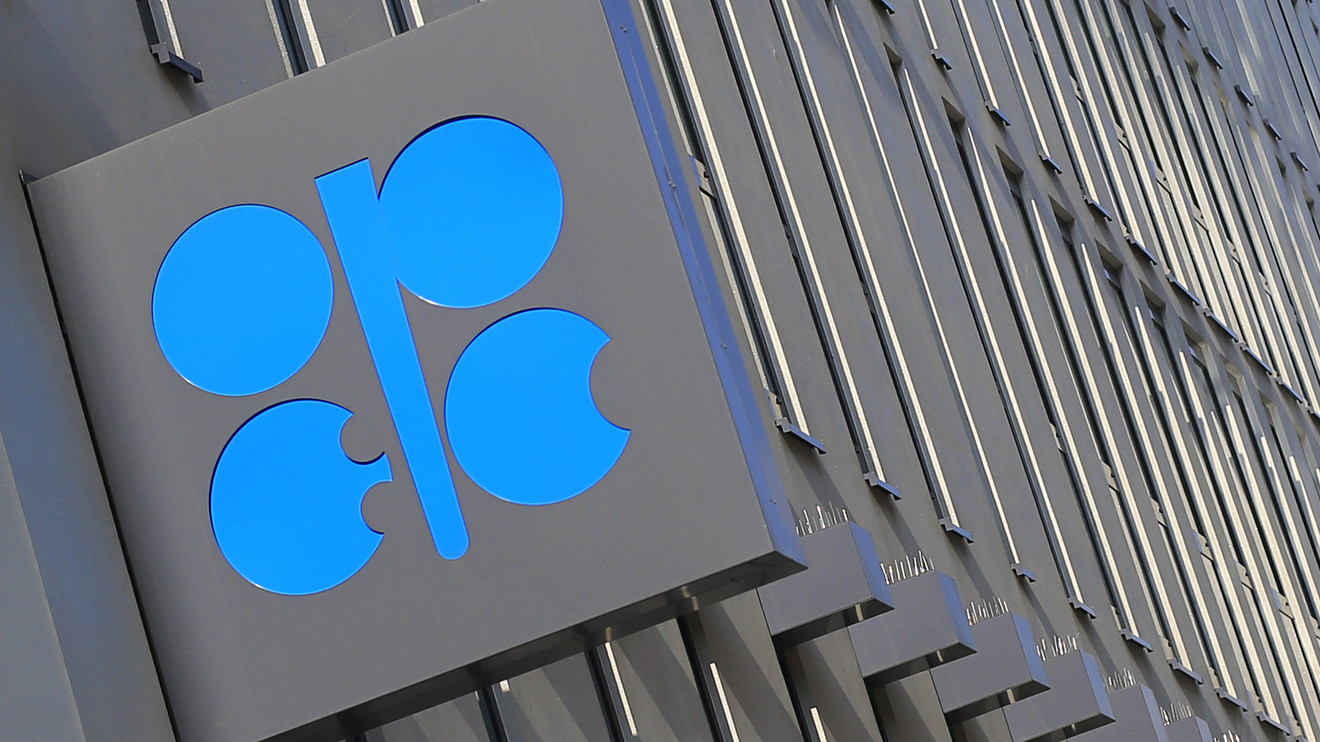 From quiet skies over Europe to sparse traffic in America’s biggest cities, a recovery in global oil demand is faltering amid the resurgence in coronavirus.

That poses a particularly delicate challenge for the OPEC cartel and its partners, who next week plan to resume some of the crude output halted during the depths of the pandemic.

While the alliance is eager to ramp up oil sales after successfully reviving prices, the relapse in the world economy means that extra supply is arriving at a fragile moment, and could send the market lower again.

“We’re in quite a finely balanced place in terms of the scope to increase production,” said Alex Booth, head of research at market intelligence firm Kpler SAS. “You have to have quite a bullish view on the demand recovery to be able to justify any significant increase.”

The OPEC+ alliance -- led by Saudi Arabia and Russia -- took a record 9.7 million barrels of daily output, or roughly 10% of global supply, offline when demand plunged over the spring. They intend to restart about 1.5 million barrels next month.

In theory, it’s reasonable for the 23-nation coalition to open the taps a little.

Their stringent cuts have almost tripled international crude prices from the lows struck in late April, lifting Brent crude futures to $43 a barrel. That’s thrown a lifeline to countries reliant on energy sales to finance government spending, and companies like Exxon Mobil Corp. and BP Plc.

Global oil markets have swung into deficit after months of surplus, with demand exceeding supply in July by about 2 million barrels a day, according to Rystad Energy A/S, a consultant based in Oslo. That’s paring some of the inventory glut amassed during the first half of the year.

The inventory decline for the quarter as a whole could be twice as steep, averaging 4.4 million barrels a day, even if OPEC+ revives production, according to the International Energy Agency in Paris.

Yet there are signs the tightening of the market is beginning to slacken.

“The markets are gradually recovering, but there are two major uncertainties,” Fatih Birol, the IEA’s executive director, said in an interview. “One is the shape of the economic recovery globally, and in some of the key areas. And the second one is whether or not we are going to see a second wave of coronavirus.”

The death toll has reached a record 150,000 in the U.S., where the economy suffered its sharpest downturn since at least the 1940s in the second quarter.

Gasoline demand remains well-below average despite even as the summer peak approaches, while data from TomTom Traffic Index show that road traffic in cities such as Los Angeles and Miami is less than half pre-pandemic levels.

In Asia, countries that successfully suppressed the first wave of infections, such as Hong Kong, are struggling to contain new outbreaks.

All of which is keeping inventories bloated. The world’s largest independent oil storage company, Rotterdam-based Royal Vopak NV, says that it’s almost run out of available space. Rystad predicts supply will exceed demand by 700,000 barrels a day next month, and by 2 million a day in September.

Prices are wilting in response. The rally that more than doubled Brent futures since late April has lost momentum, leaving the international benchmark stuck near $40 a barrel. It was down 2.6% at 4:51 p.m. London time on Thursday following weak U.S. economic data. A discount on early deliveries, which OPEC sought to eliminate, has only deepened.

“OPEC’s experiment to increase production could backfire as we are still nowhere near out of the woods yet in terms of oil demand,” said Bjornar Tonhaugen, the consultant’s head of oil markets. “The balances look to be heading towards a mini supply glut for the next three to four months.”

Saudi Arabia says the impact of its own extra production will be neutralized as it burns the additional barrels at home, where demand for air conditioning surges during the summer. It is also pressing OPEC’s habitual quota cheats, like Iraq and Nigeria, to refrain from increasing production now as a gesture of atonement.

If that doesn’t work, OPEC+ could always rethink its current course. Key ministers from the coalition will hold a monitoring meeting on Aug. 18.

“If oil prices suddenly do tank to the low $30s or something, that would not be tolerable for Riyadh,” said Tonhaugen. “If there is this glut in the next month or two, we might see OPEC+ throttle back a little bit.”