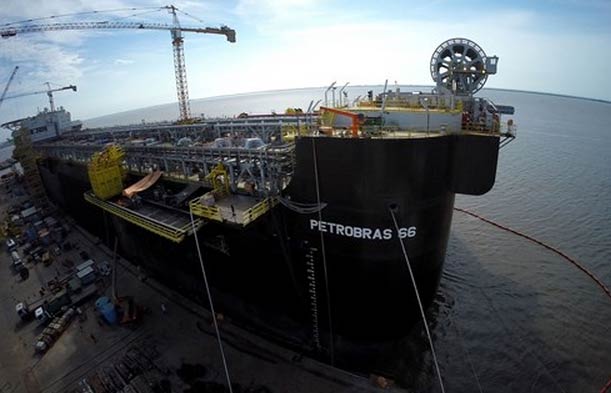 Petrobras to Take Over Six BP's Ultra-deepwater Blocks in Brazil

The blocks are situated some 120 km from the state of Amapá, in what Petrobras said was a high-potential exploratory frontier on the Brazilian equatorial margin.

Petrobras on September 28, 2020, signed an agreement to assume the operation and all of Total's stakes in these contracts, but this deal is still subject to ANP approval.

Total had earlier in September 2020 announced its decision o give up operatorship over the five exploration blocks, the decision made some two years after the Brazilian environmental regulator Ibama denied it a permit to drill in the environmentally sensitive Basin for a fifth and final time. Ibama at the time said that oil exploration in the area would present risks to reefs and biodiversity.

Providing comment on the agreement with BP, Petrobras said: "The agreement with BP will allow Petrobras to hold 100% interest in these six blocks. The completion of the transfer is still subject to regulatory approvals. This transaction is in line with the 2021-2025 Strategic Plan, which foresees new exploratory fronts outside the Southeastern basins, and is part of the company's portfolio management process, prioritizing investments in world-class assets in deep and ultra-deep waters, aiming to maximize value for our shareholders."