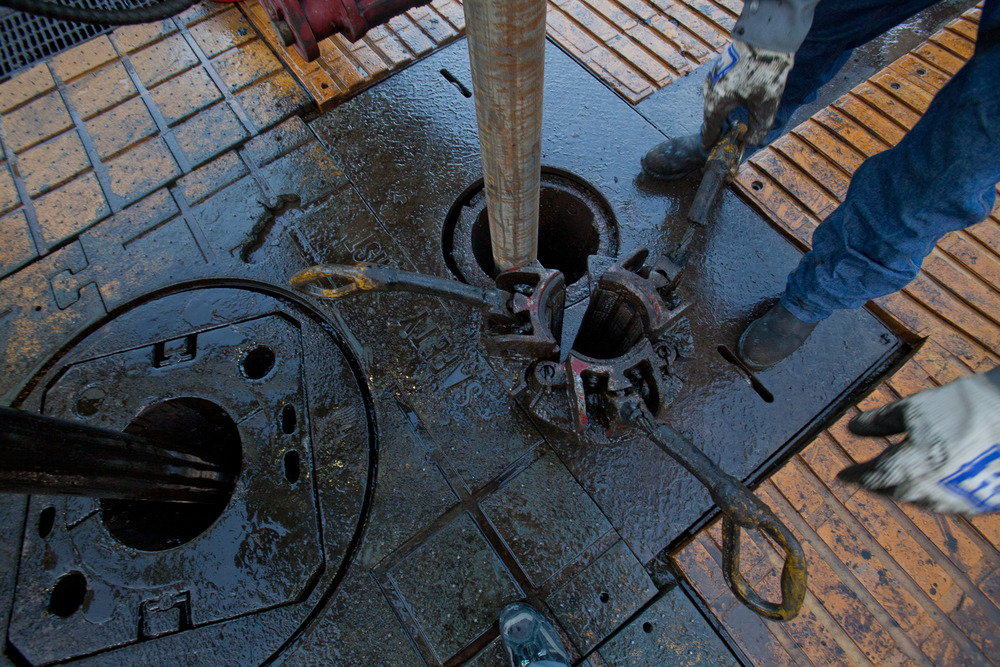 The U.S. benchmark traded down for most of the morning as surging coronavirus cases in the United States have oil market participants worried about the trend of demand recovery in America.

Brent Crude prices were supported, however, by Saudi Arabia’s oil giant Aramco lifting the price for almost all its grades to Asia, Europe, and the United States for August.

Refiners were expecting an increase in the Saudi official selling prices (OSPs) as the Middle Eastern benchmarks had strengthened amid tighter supply over the past weeks.

The pricing of Saudi crude, typically released around the fifth of each month, generally sets the trend for the pricing for Asia of other Gulf oil producers such as Kuwait, Iraq, and Iran. The pricing of Saudi Aramco affects as much as 12 million barrels per day (bpd) of Middle Eastern crude grades going to Asia.

Saudi Arabia lifted the price of its oil to Asia at $1.20 above the Oman/Dubai average, Reuters quoted Aramco as saying today.

While higher oil prices for a third month in a row may be discouraging buyers from nominating Saudi barrels for next month, those higher prices could prompt refiners to turn to crude at storage, which is still abundant, and drawdown storage levels, thus supporting oil prices, industry sources told Reuters.

In the United States, the concern is on the demand side, with soaring COVID-19 cases in many states--although the number of new deaths each day is still falling.

“For now, data for several cities in affected states does not show a significant reduction in road traffic week-on-week,” ING strategists said on Monday.