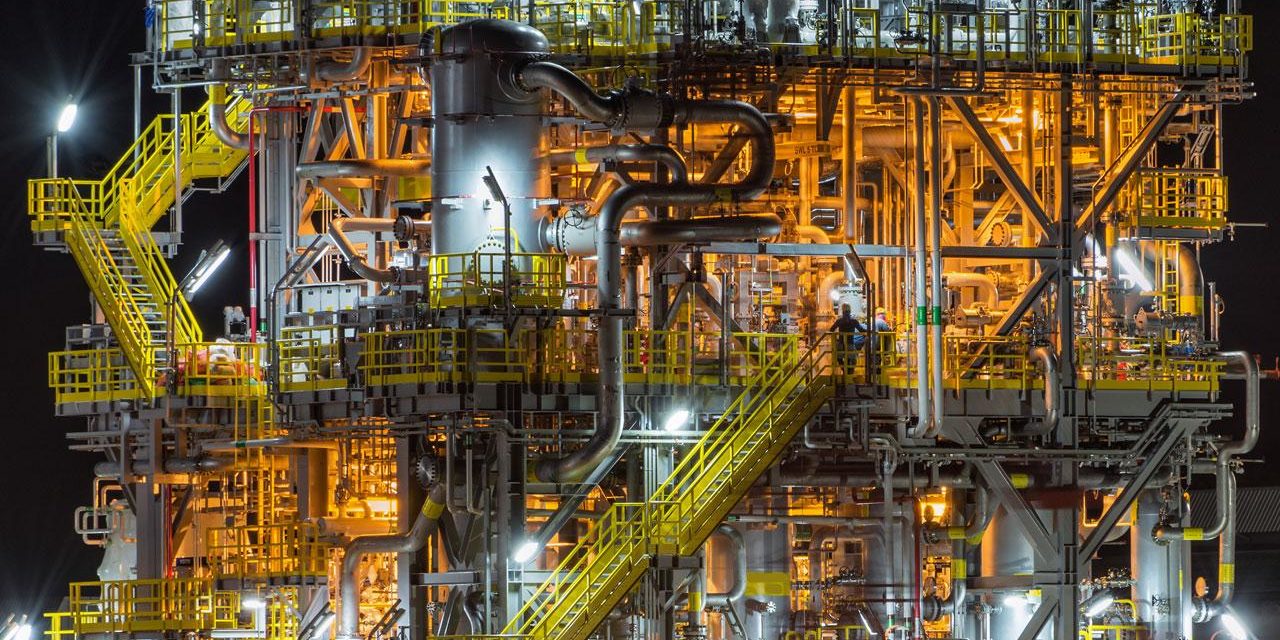 Norwegian state-owned oil and gas giant Equinor has inked a deal to transfer a majority stake and operatorship of its field in the Gulf of Mexico to the UK-headquartered oil major, Shell.

Equinor revealed on Wednesday that it has agreed to sell 51 per cent of its interest in the North Platte deepwater development project in the U.S. Gulf of Mexico to Shell. No financial details have been revealed so far.

Once the deal has been completed, Equinor will retain 49 per cent interest in this project, while Shell will become the new operator of the field. In lieu of this change, the two energy giants have agreed to rename the North Platte development to the Sparta development.

Commenting on this deal, Chris Golden, Equinor’s Senior Vice President, U.S. Upstream, Exploration and Production International, remarked: “Equinor has a long-term view of Sparta as a high-quality project with a clear strategic fit for the company. Sparta will strengthen our position in the Gulf of Mexico as well as our overall role as a reliable energy supplier to the U.S.”

Back in December 2019, TotalEnergies started the front-end engineering and design (FEED) for the North Platte discovery and Worley was working on the FEED for the development under a contract awarded in early 2020. The final investment decision was expected in 2021, however, TotalEnergies withdrew from the project in February 2022 releasing all its equity to Equinor.

While announcing the deal with Shell, Equinor explained that the FEED has been matured for the project, elaborating that it intends to work closely with Shell to review the work that has been completed and to update the development plan. Equinor further confirmed that this transaction is subject to customary conditions and authority approval.

“This is a development opportunity that is expected to add significant value with lower carbon emissions intensity. We are pleased to welcome Shell and look forward to sharing our experience and technology to move this valuable project forward,” added Golden.