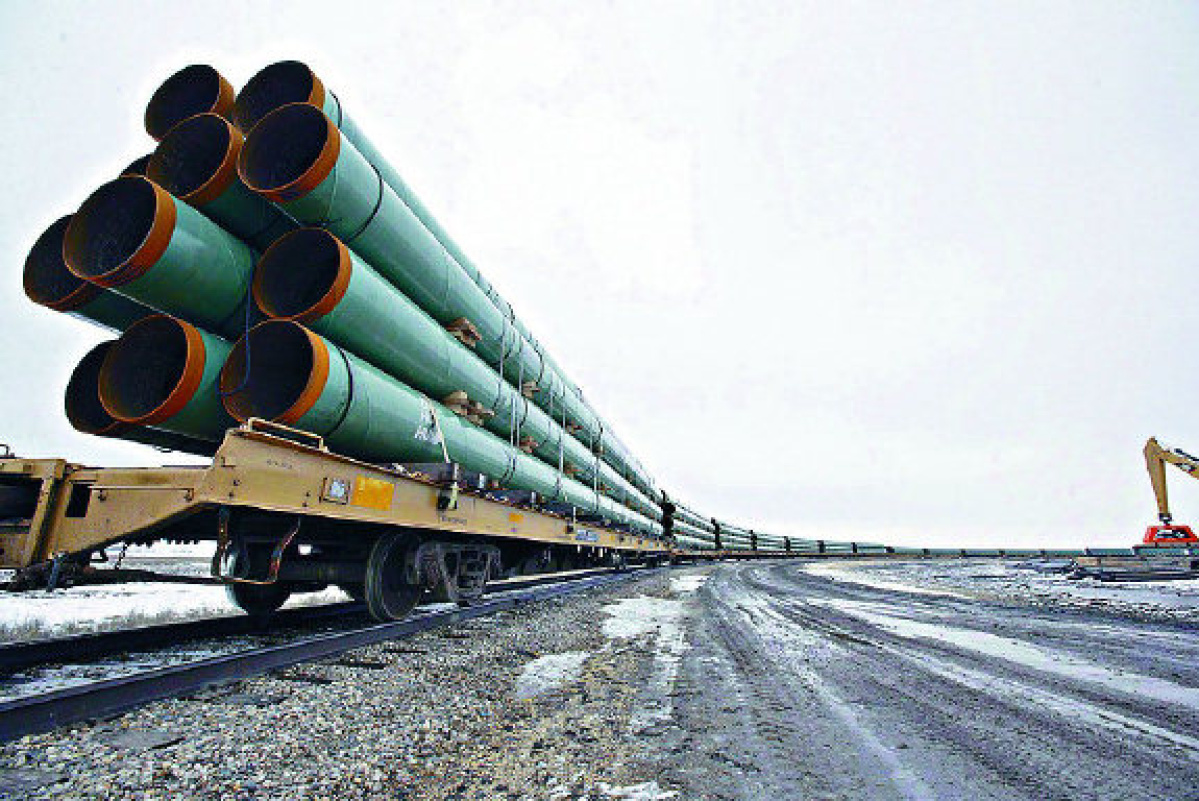 In the third major blow to oil pipelines in just two days, the U.S. Supreme Court ordered on Monday that construction of the long-delayed and once-resurrected Keystone XL project cannot begin.

The Supreme Court’s ruling comes a day after Dominion Energy and Duke Energy canceled the Atlantic Coast natural gas pipeline project and on the day on which a court-ordered Dakota Access pipeline shut.

The justices at the Supreme Court upheld a lower court ruling that the Keystone XL pipeline project cannot use the so-called Nationwide Permit 12 that allowed pipelines to cross rivers with minimal review if they meet certain criteria. The Supreme Court, however, allowed other pipeline projects to return to use that permit aimed at fast-tracking construction of vital oil and gas infrastructure.

In April, a Montana judge had canceled the vital permit for the controversial Keystone XL oil pipeline, concluding that the U.S. Army Corps of Engineers failed to consider the effects of the pipeline on one fish species present in rivers that the route of the Keystone XL would cross.

The Trump Administration in June asked the Supreme Court to vacate the lower court’s ruling on blocking the nationwide permit.

The justices on Monday cleared other pipelines to use the permit, but not Keystone XL. While the ruling is generally favorable overall for other pipeline projects, it could doom the Keystone XL project that was designed to carry crude oil from Alberta in Canada to the United States.

The Supreme Court’s ruling is likely to delay the start of potential construction into 2021, TC Energy said in court filings, as carried by Bloomberg.

“TC Energy remains committed to the future of this project,” the company developing Keystone XL said in a statement.

“Today’s ruling makes clear that the builders of Keystone XL can’t rely on a flawed, rubber-stamped permit to force the project’s construction through our wetlands, streams, and rivers,” Cecilia Segal, an attorney at the Natural Resources Defense Council (NRDC), said in a joint statement of environmentalist groups.