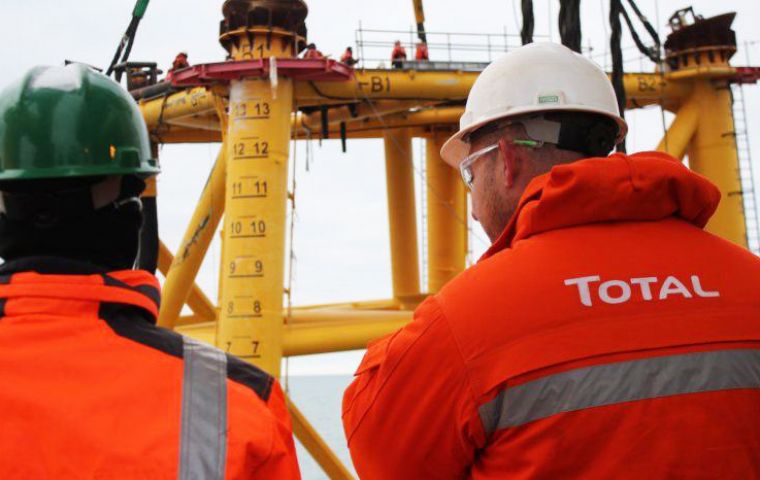 French oil major Total saw a decrease in its quarterly profit due to lower oil and gas prices and decided to change its name to TotalEnergies as part of its efforts to anchor its transformation into a broad energy company in line with energy transition efforts.

Total on Tuesday posted a net income of $891 million for the fourth quarter of 2020, a 66 per cent decrease from the income in the same period od 2019, which totalled $2.6 billion.

Total said that this was due to lower Brent prices, natural gas prices and refining margins. 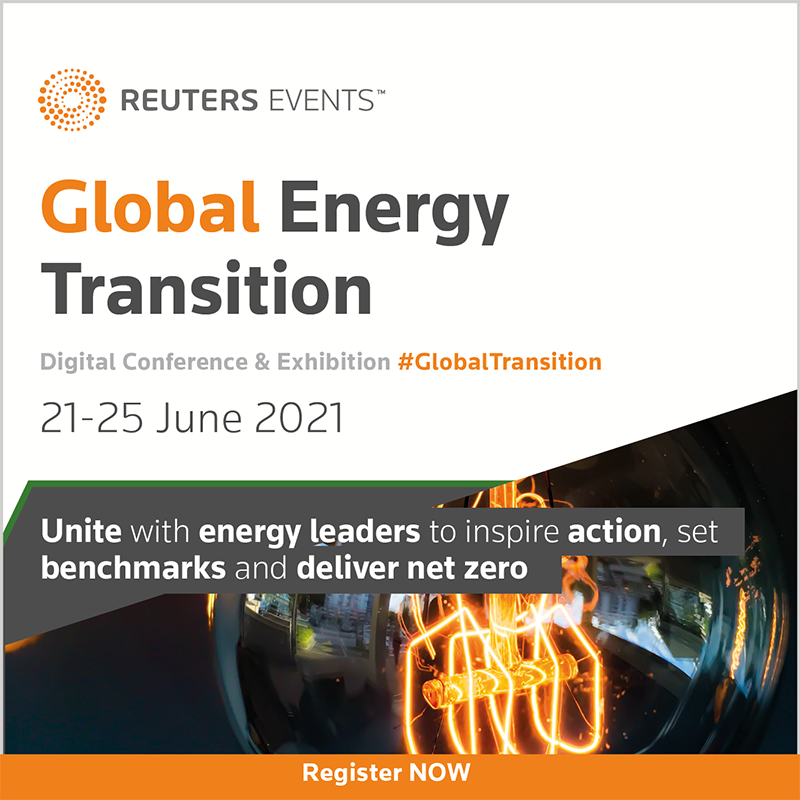 Total recorded exceptional asset impairments of $10 billion, notably on Canadian oil sands assets, most of which were recorded in its accounts at the end of June 2020.

Hydrocarbon production was 2,841 thousand barrels of oil equivalent per day (kboe/d) in the fourth quarter 2020, a decrease of 9 per cent year-on-year.

The biggest decrease of 5 per cent was due to compliance with OPEC+ quotas, notably in Nigeria, the United Arab Emirates and Kazakhstan, as well as voluntary reductions in Canada and disruptions in Libya.

Hydrocarbon production was 2,871 kboe/d for the year 2020, a decrease of 5 per cent compared to the previous year.

Total CEO, Patrick Pouyanné, said: “The group’s fourth-quarter results rebounded from the previous quarter in a context where oil prices stabilized above $40 per barrel, thanks to strong OPEC+ discipline, and where gas prices rose sharply in Europe and Asia, but where refining margins remained depressed, still affected by low demand and high inventories”.

Total last year announced its ambition to transform itself into a broad energy company as part of its efforts to become a leader in the renewable energy sector and get to net-zero by 2050.

Total reaffirmed these ambitions in the report on Tuesday as well as plans to change its name to TotalEnergies.

Pouyanné added: “2020 represents a pivoting year for the Group’s strategy with the announcement of its ambition to get to Net-Zero, together with society. The Group affirms its plan to transform itself into a broad energy company to meet the dual challenge of the energy transition: more energy, less emissions.

“Thus, the Group’s profile will be transformed over the 2020-30 decade: the growth of energy production will be based on two pillars, LNG and Renewables & Electricity, while oil products are expecting to fall from 55% to 30% of sales.

“To anchor this transformation, the Group will propose to its shareholders at the Annual General Meeting on May 28, 2021, changing its name to TotalEnengies. They will hence have the opportunity to endorse this strategy and the underlying ambition to transition to carbon neutrality”.

It is worth reminding that energy intelligence firm Rystad Energy has recently singled out Total as the only major to replace all of the year’s produced resources.

Total has been able to keep its operating cost per barrel of oil equivalent (boe) consistently below $5 in the past five years, according to Rystad.