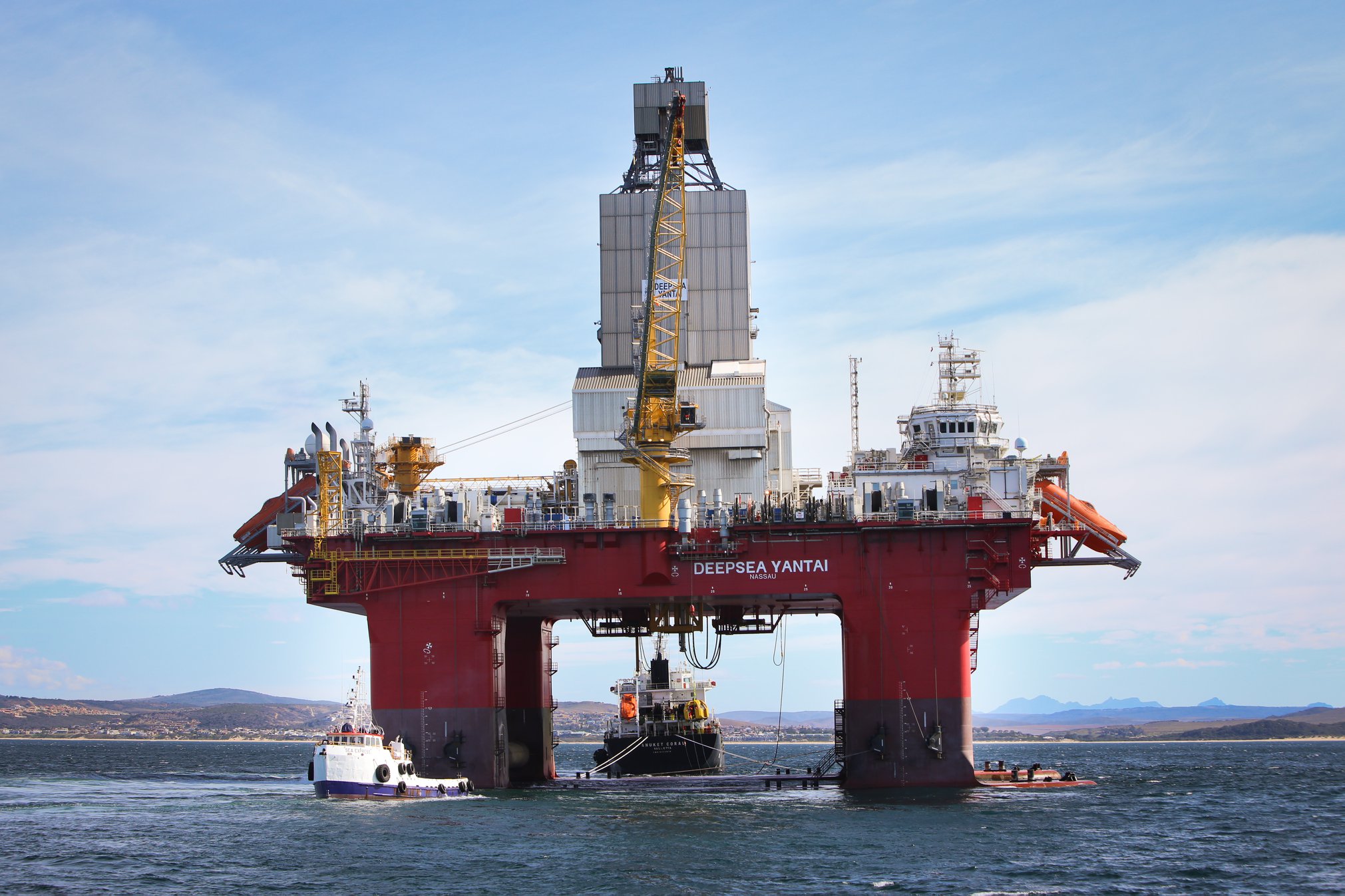 Two oil and gas players – Neptune Energy and OMV Norge – have been granted drilling permits by Norwegian authorities for wildcat wells – located in the North Sea offshore Norway – which are scheduled to be drilled this month.

The Norwegian Petroleum Directorate (NPD) revealed on Monday that it has granted Neptune Energy Norge a drilling permit for well 35/6-3 S to test a prospect named Ofelia Agat, located in the North Sea off Norway.

The drilling programme for this well entails the drilling of an exploration well in production licence 929, which was awarded on 2 March 2018 and is valid until 2 September 2025. Neptune obtained safety consent for this well from the Petroleum Safety Authority (PSA) at the end of May.

With 40 per cent ownership interest, Neptune Energy is the operator of the licence, while other licensees are Pandion Energy (20 per cent), Wintershall Dea Norge (20 per cent), Lundin Energy Norway (10 per cent), and DNO Norge (10 per cent). The water depth at the site is 344 metres.

Drilling operations are expected to start this month and will be carried out by the Deepsea Yantai semi-submersible rig – former Beacon Atlantic – which is owned by China’s CIMC and managed by the Norwegian drilling contractor Odfjell Drilling.

The rig, which is capable of harsh environment operation and is of a GM4D design, started working for Neptune Energy in November 2019 and two years later, the rig’s contract in Norway was extended to include three additional wells in the Norwegian North Sea in 2022.

In a separate statement, the NPD informed that it has also given a drilling permit to OMV Norge for a wildcat well 30/5-4 S, which is also located in the North Sea. This well will be drilled using the Maersk Drilling-owned Maersk Intrepid rig, which OMV hired in December 2021. The safety consent was secured last month.

The well 30/5-4 S is targeting a prospect named Oswig and drilling operations will be conducted in water depths of 95 metres. This prospect is located close to existing infrastructure with tie-back potential to the Oseberg and Tune fields in the Norwegian North Sea, which are operated by Equinor.