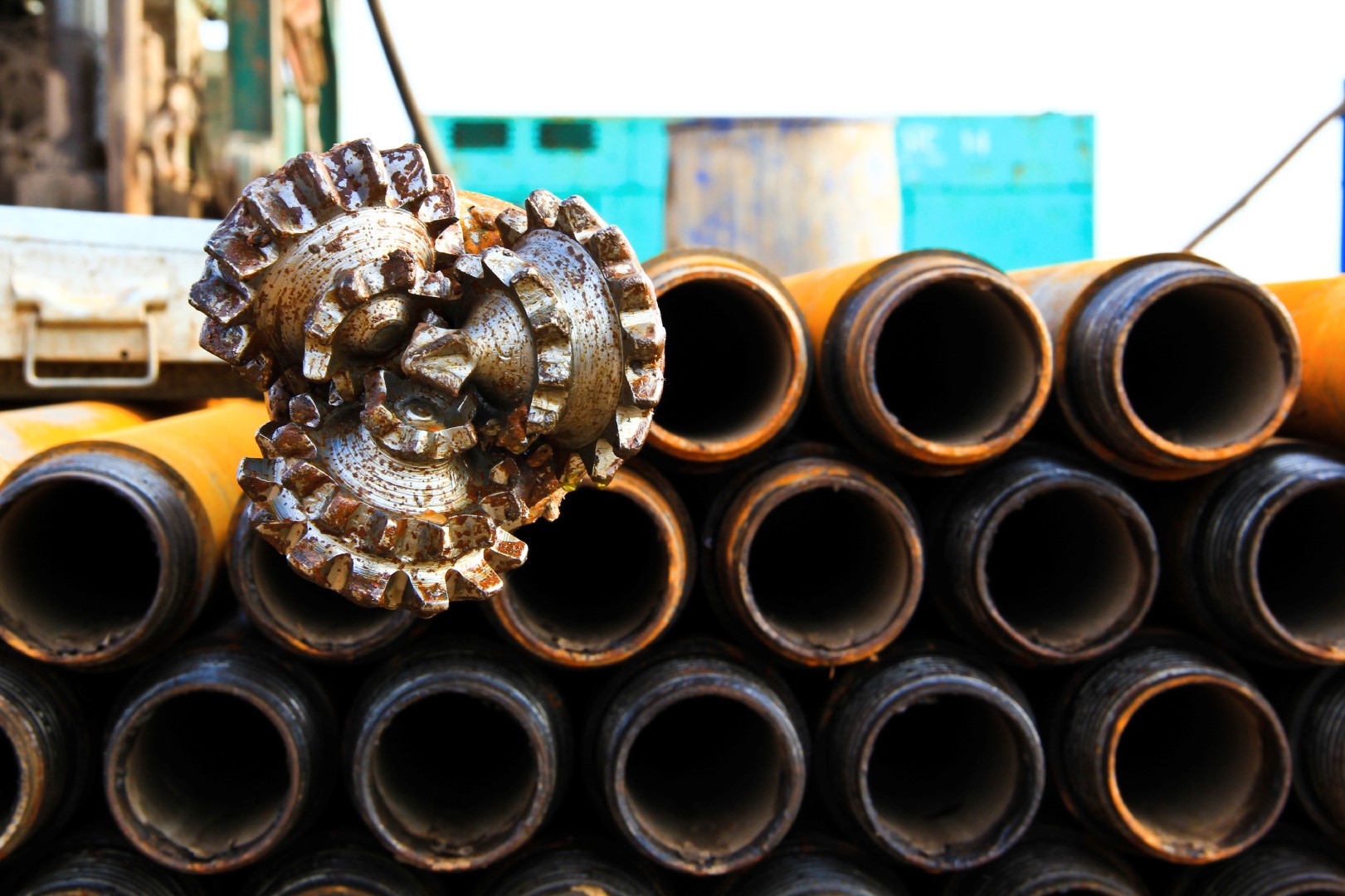 The U.S. shale industry peaked without ever making money.  Over the past decade and a half, the shale industry totaled $300 billion in net negative cash flow, wrote down another $450 billion in invested capital, and saw more than 190 bankruptcies since 2010, according to a new report from Deloitte.

The U.S. shale industry more than doubled oil production over the past half-decade, a phenomenal increase in output. But “the reality is that the shale boom peaked without making money for the industry in the aggregate,” the consulting firm wrote in a searing indictment of the shale industry.

The financial problems endemic to shale drilling have been known for quite a while, but the Covid-19 pandemic blew up the industry’s growth trajectory. Crashing oil prices and a new reality are now driving a “great compression” for shale.

There has been a lot of ink spilled reflecting on what a post-Covid world looks like. The IEA says that demand will not return to pre-pandemic levels until at least 2022. Some analysts say the pandemic may have brought forward peak oil demand by a few years, while others say peak demand may have already happened.

The specific date is debatable, but most analysts, including Deloitte, say the Covid-19 pandemic is negative for oil in several ways. The fundamentals take a hit – a huge increase in telecommuting, disruption in supply chains and weaker economic growth all sap demand for oil.

More problematic for shale drillers in particular is the fact that financial markets have turned against them. That dynamic was already beginning to unfold in late 2018 and throughout 2019. The latest downturn has intensified the disillusion.

Deloitte estimates that the coming wave of write-downs could reach as high as $300 billion. While some say that these are “noncash” impairments (and thus not as bad as they seem), Deloitte says that the result will be an immediate increase in the industry’s leverage ratio from 40 to 54 percent.

Worse, at a time when struggling drillers need more liquidity, access to capital is drying up. The latest periodic credit redetermination period brought bad news for companies desperate for a fresh injection of liquidity. Lenders cut borrowing bases this spring by an average of 23 percent, according to Bloomberg and S&P Global Ratings. Two companies that fared particularly poorly were Chaparral Energy and Oasis Petroleum, which saw their credit lines cut by 46 and 44 percent, respectively.

The combination of low oil prices, restricted capital, high debt, and weak growth prospects could translate into another wave of bankruptcies. “You’re on a capital treadmill just to maintain your production and that treadmill moves very fast,” Scott Sanderson, a principal in Deloitte’s Houston office, told the FT.

Roughly 30 percent of U.S. shale operators are “technical insolvent” with WTI trading at $35 per barrel, the firm estimated in its report. If oil were to drop to $20 per barrel, the portion of companies that would be insolvent would jump to 50 percent.

Meanwhile, Bloomberg reported on a toxic culture that permeates some shale companies. It is all too common that some shale executives pressure their engineers to inflate the value of their reserves in order to bolster the company’s valuation. It is important to note that often executive compensation is linked to stock performances.

“Interviews with five current and former engineers, who spoke on condition of anonymity, describe an ongoing culture that rewards happy talk,” Rachel Adams-Heard wrote in Bloomberg. “Two of the engineers say executives explicitly told them to inflate reserves.” The article details other examples of punitive action taken against engineers or contractors that make conservative reserve estimates.

Such a culture may or may not be indicative of the entire industry, but it ultimately echoes the larger story of shale – promises that rapid growth, often built on debt, would bring the company and its shareholders riches, at least eventually. But based on Deloitte’s figures – $300 billion in net negative cash flow for the industry since its inception – that narrative has emphatically fallen apart.

The next step is consolidation. Larger drillers with stronger balance sheets can pick up some of the pieces. But not every shale company is needed in a world of persistently low oil prices and weak demand growth. Deloitte says that only about 27 percent of shale companies would actually offer additional value for buyers. At least half of all shale companies are “superfluous.”