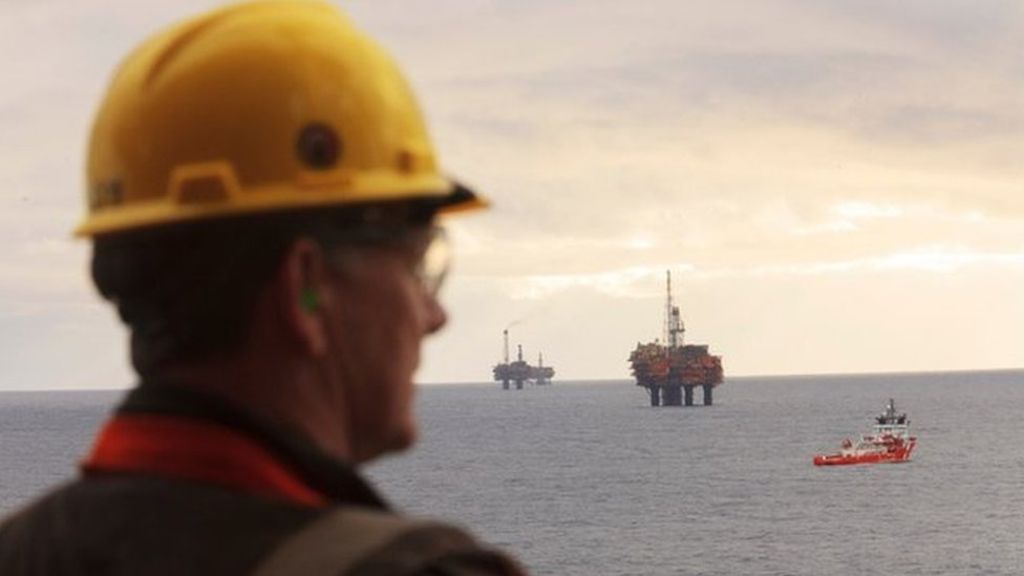 North Sea oil workers are staying offshore for as long as three weeks at a time, potentially increasing the risks of an already dangerous operating environment, according to unions.

Most oil workers in the U.K. follow a “2/3” work pattern -- two weeks offshore followed by three weeks’ downtime. That reflects the perilous nature of a job handling heavy machinery and flammable products, often in cramped conditions and extreme weather. But with the coronavirus crisis causing thousands of job losses, shifts for the remaining workers are being stretched.

Offshore personnel are having to stay on platforms “right up to the limit,” Jake Molloy, a regional organizer for the RMT union, said by phone. “The general public don’t understand the stresses and strains of being offshore; three weeks would break me.”

Around 7,500 jobs in the U.K. oil and gas industry have been lost amid the pandemic and 30,000 more are expected to go by the end of next year, according to trade body Oil & Gas U.K. Offshore workers may feel pressure to agree to longer shifts for fear of being among that number, said Dominic Pritchard, an organizer for the GMB union.

“Safety is the core value of every oil company,” Paul Murphy, Airswift’s recruitment director, said by phone. Most offshore personnel are “itching to get back and save their jobs,” he said, insisting that improvements in technology and compliance have offset any increased risks from working 3/3 shifts.

Nevertheless, research published by the Offshore Contractors’ Association, which works with several trade unions, showed such shifts can increase fatigue and harm mental health and concentration, raising the risk of accidents.

Multiple exploration and production companies operating in the region were contacted for comment. All either declined to comment or didn’t respond.

While the North Sea has a good safety record, “all the studies” show 3/3 shifts “most certainly do not make for a safer work environment,” the GMB’s Pritchard said. “There’s a certain amount of opportunism coming during this moment of uncertainty,” he said. “It’s not illegal, but it is immoral.”