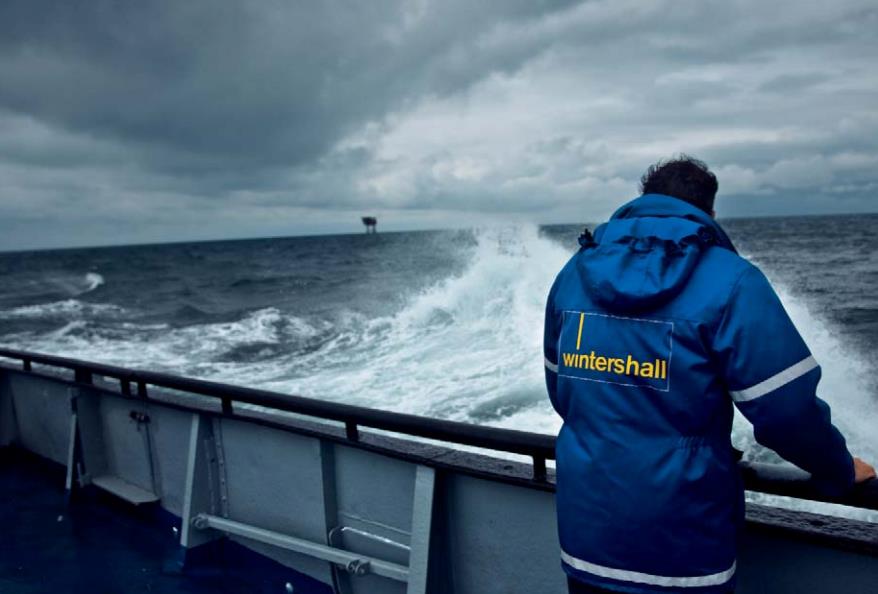 The news of the contract termination was shared Wednesday by Seadrill.

Seadrill said: "Seadrill Limited [...] announces that a termination notice has been received for the West Mira from Wintershall Dea. The West Mira has had a period of unproductive time following an equipment failure on March 19, 2021.

"The company is working constructively with all its stakeholders and taking all commercial and legal actions necessary to limit the implication for its stakeholders," Northern Ocean, the owner of the rig, said Tuesday.

To remind, the West Mira in March experienced an incident in which some production equipment was dropped to the seabed, while the rig was operating at the Nova field in the Norwegian sector of the North Sea.

"During the process of lowering production equipment to the well location in the Nova field, the rig experienced equipment failure resulting in the production equipment descending to the seabed. No one was injured in the incident and the well was secured with three barriers in place," Northern Ocean said following the incident. The company at the time said it expected drilling to resume mid-April.

Wintershall Dea said at the time that the incident was considered "serious."

"While lowering a x-mas tree from West Mira, the winch wire snapped when the tree was five meters below the sea surface. The x-mas tree sunk to the seafloor 368 meters below water level. Eight people were working in the area of the rig where the incident occurred in safe distance from moving equipment," Wintershall DEA said of the incident in March, adding that an ROV survey after the incident showed no risk of discharge of well fluids or hydrocarbons and that the x-mas tree had been localized on the template, and the well was under control and secured with three barriers.

Worth noting, this was the second serious incident on the rig in the space of a year. In March 2020, the rig, working on a Wintershall Dea site in Norway, was involved in an incident involving the unintentional disconnection of the lower marine riser package (LMRP), and a certain amount of oil-based drilling fluid was discharged into the sea.

"While drilling was underway, the LMRP became disconnected from the blowout preventer (BOP). This resulted in the drill string being cut," the Norwegian offshore safety body PSA Norway said at the time.

The West Mira, delivered in 2019, is a 7th generation harsh-environment semi-submersible drilling rig. The rig's contract was to expire in December 2021, with Wintershall having had options to extend until December 2022.