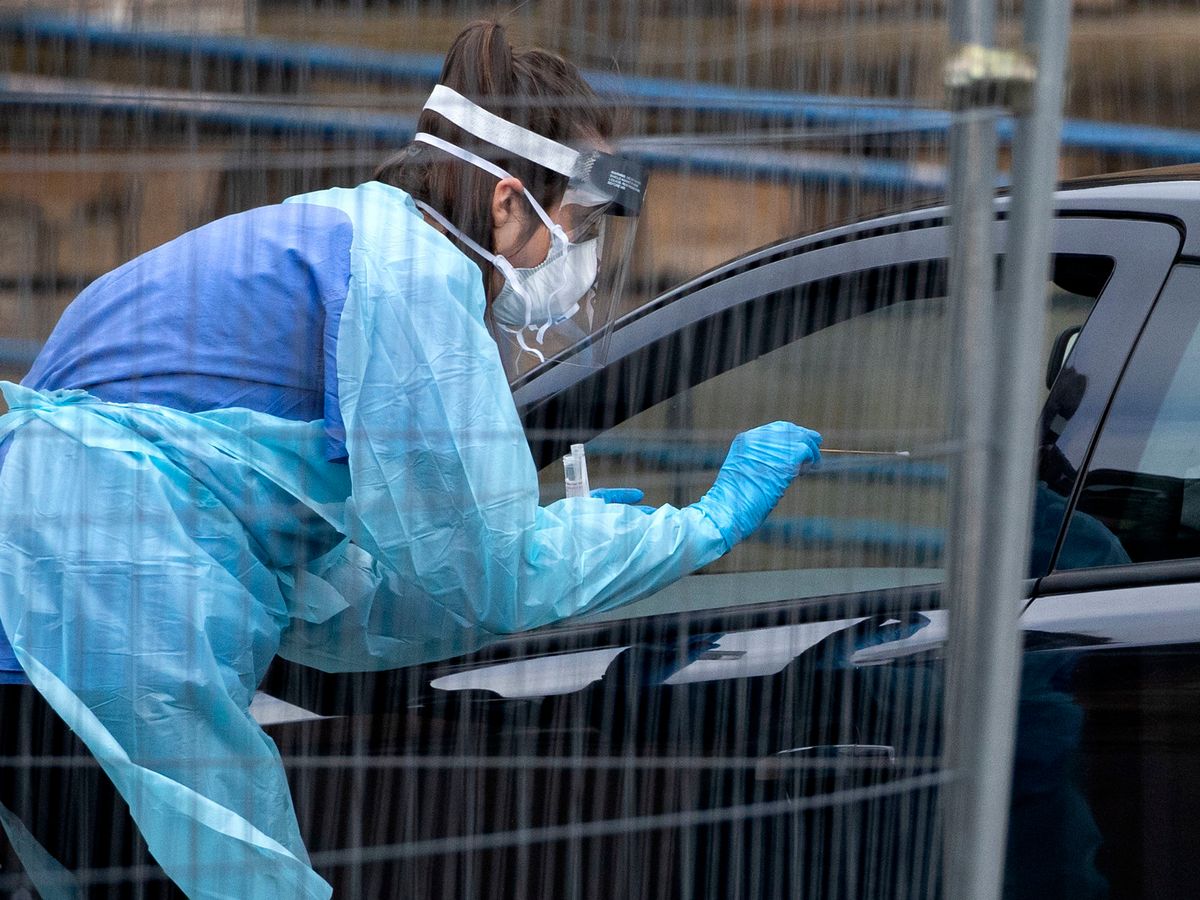 North Sea oil and gas workers are to be given priority Covid-19 testing places alongside emergency service and critical staff.

An internal Oil and Gas UK (OGUK) email, seen by Energy People, states that the drive-in testing facility at Aberdeen Airport will now priority test workers with coronavirus symptoms or those who live with a person who displays Covid-19.

The service has also offered space for up to 100 asymptomatic oil workers to be tested per day before they are dispatched offshore.

Currently hundreds of oil workers are quarantined in hotels around Dyce and Aberdeen and it is hoped that the new centre will speed up the process of testing workers before they go offshore.

The Dyce facility operated by Sodexo currently tests Aberdeenshires police, fire and prison service staff. While NHS workers and their houshold members are being tested at ARI.

Responding to concerns that oil and gas workers getting tested may prevent key NHS staff and their families getting prioritised, Oil and Gas UK (OGUK) said its push to get North Sea workers further up the priority testing list would “never knowingly” take resource away from NHS workers.

Trevor Stapleton, OGUK HSE director said: “We have constantly been on at government about the need for our workforce to be regarded as critical and moved up the priority list – but we’re not above the NHS frontline.

“If it was identified that we were doing that then we would stop immediately, that’s always been our position.”

Mr Stapleton said plans to test asymptomatic workers has been “tentatively discussed”, but added that it would only be done so if approved by authorities.

He added: “This is not us flooding the test centre with asymptomatic workers.

“How the centre chooses to allocate those spaces is up to them. If they feel they’ve got the capacity without impacting on the frontline then we’ll see if we can take advantage of it, but they’ll only give us that capacity if they have that capacity.”

A spokesman for the Scottish Government claimed current tests at Aberdeen Airport facility are only effective at identifying people who have Covid-19 “when they are symptomatic”.

He added: “They cannot reliably detect infection prior to the onset of symptoms and the limitations of the reliance on PSR tests has been made clear to OGUK and its members in their engagements with Scottish Ministers.”