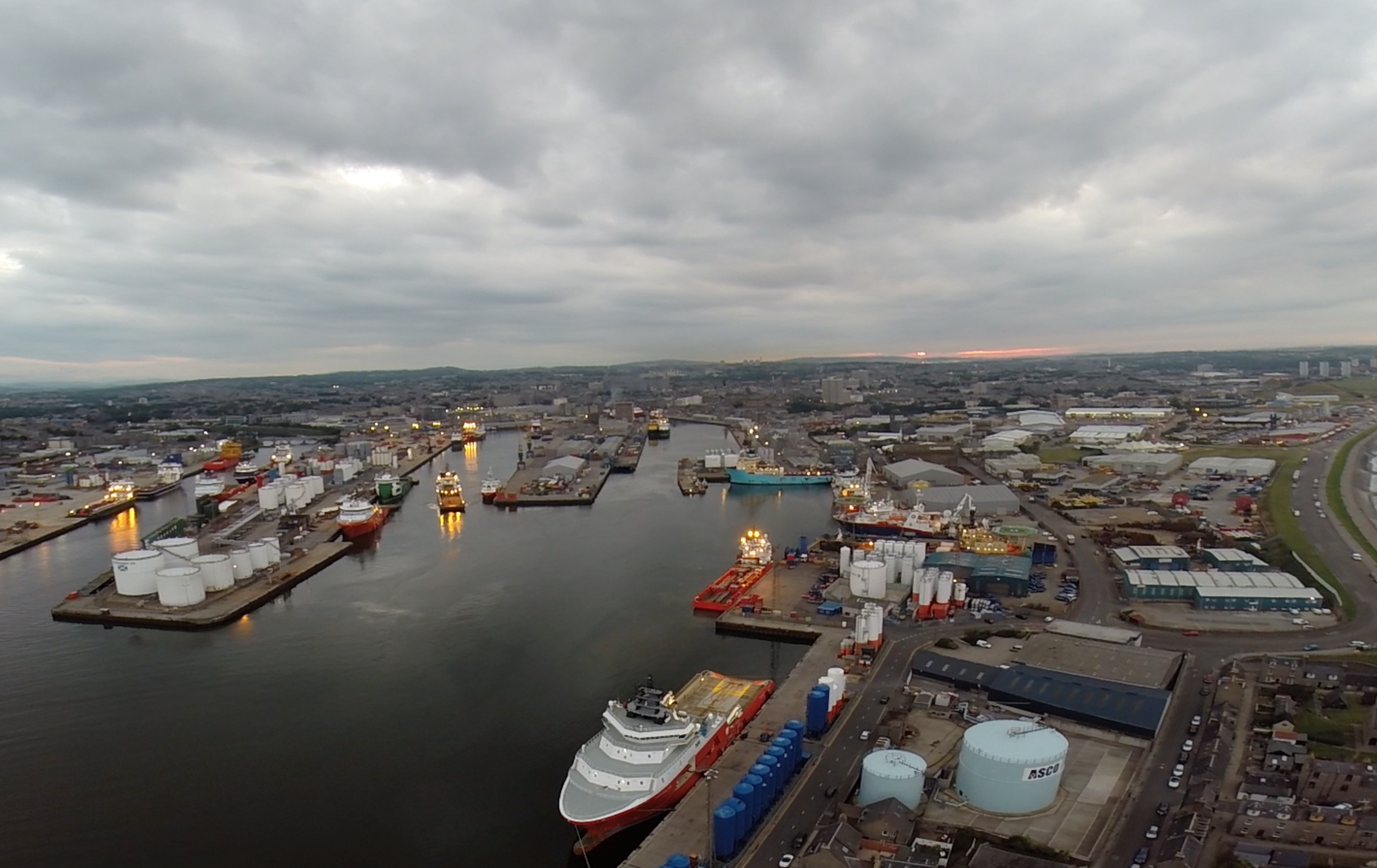 Aberdeen second-best in the world for oil and gas workers

ABERDEEN has been named as the second-best place in the world for workers in the oil and gas industry to live.

Researchers found only Calgary in Canada was a better financial option for industry professionals.

As well as a cheaper cost of living compared to other oil centres highlighted by the survey, tourism chiefs in the city highlighted other benefits of ­Aberdeen including its coastline, nearby countryside and world-class golfing.

The study by Scottish oil and gas specialist recruitment firm PRG took into account average pay levels and cost of living when compiling the index.

It said the oil and gas industry was going through an "incredible boom period" with an average salary of £56,000. Median pay is even higher for highly skilled ­engineers, with employees in the roles earning £66,000 annually, it said.

It is argued the bumper salaries are worth more in Aberdeen, as it is cheaper than most other oil cities, many of which are major capital cities.

Steve McCutcheon, chief ­executive of PRG, said: "Aberdeen is a very attractive place to live and work because although it may be expensive by UK standards, it isn't when compared to the other major oil and gas centres around the world.

"Add to that a booming North Sea sector and it becomes evident that Aberdeen is one of the major draws for experienced oil and gas professionals."

Oil workers in the Granite City can expect to pay about £56 for a three-course meal for two, according to PRG, compared to £66 in Zurich and £71 in Stavanger. In the French capital the cost is £43 and in Singapore £28.

The average cost of a weekly shop for a family of three costs £90 in Aberdeen, the research said, compared to £137 in Zurich. However, the survey estimated that groceries in cities including London, Houston and Hong Kong were cheaper. Shopping in Singapore would cost £80 and in Angola, £83. In Hong Kong, shopping for the family each week would cost on average £70

Calgary was rated as nine per cent cheaper than Aberdeen ­overall, with housing costing £881, a meal costing £38 and a weekly shop costing £85.

When tax was taken into account, Dubai was judged among the cheapest cities. However, PRG said cultural and political implications in the area negated financial advantages.