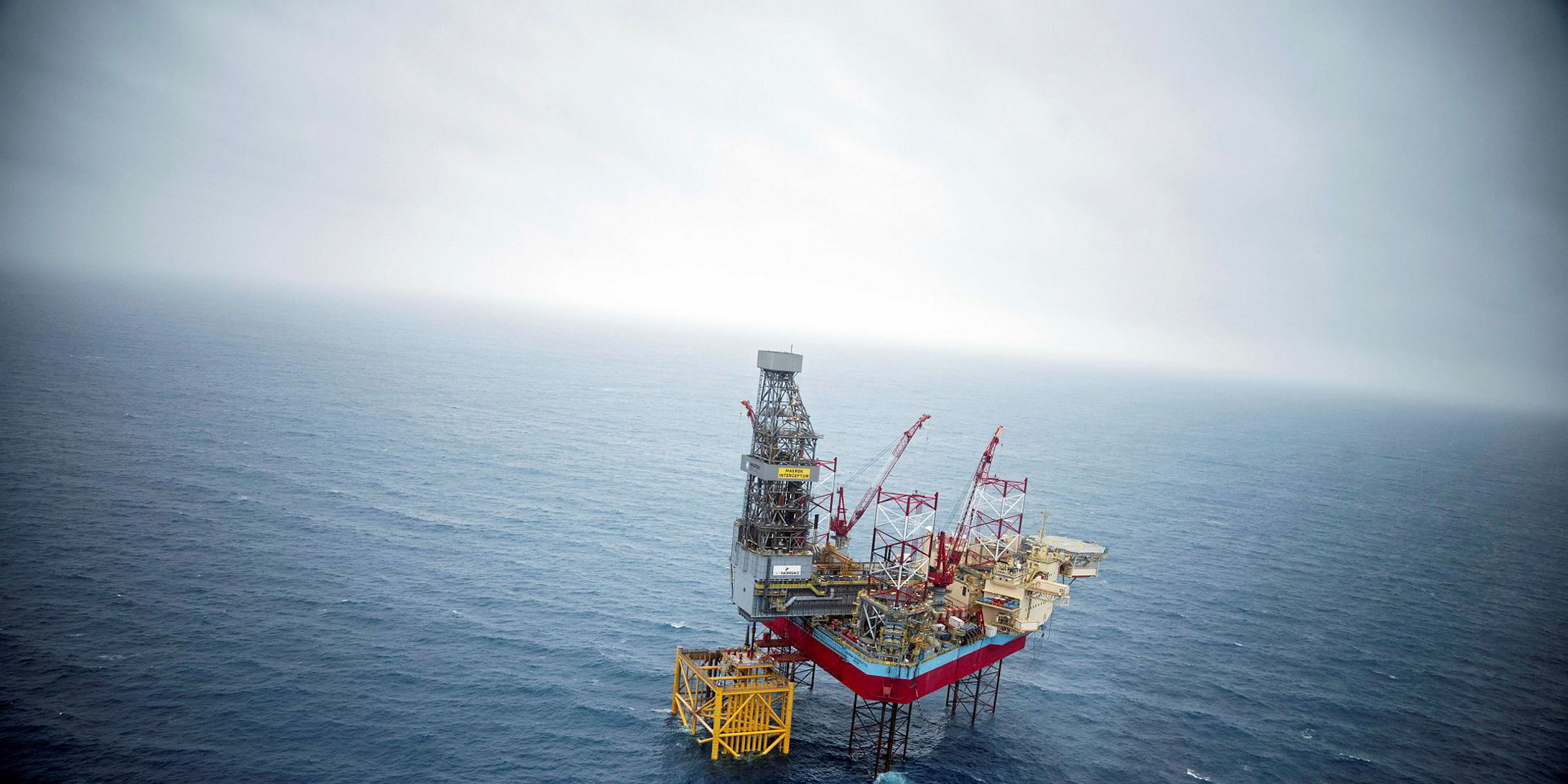 Aker BP was granted a drilling permit for two wells – 7/11-14 S and A – in September 2021. The drilling programme for these two wells relates to the drilling of a wildcat well and an appraisal well in production licence 906.

The spud of the exploration well on the Mugnetind prospect, using the Maersk Integrator jack-up rig, was announced on Monday by Longboat Energy. The company entered the licence as part of agreements with three separate companies structured as three farm-in transactions, getting access to a seven-well exploration programme in Norway.

The first well, Rødhette, is operated by Vår Energi. It has already been drilled and announced as a discovery. The second one, Egyptian Vulture, is operated by Equinor and spud in September.

Longboat said that the well is expected to take approximately five to seven weeks to drill with an estimated net cost to the company of c.$7 million (c.$1.5 million post-tax).

Helge Hammer, Chief Executive of Longboat, commented: “We are in a very busy period of drilling with Egyptian Vulture and Mugnetind exploration wells now both underway with the potential to create significant shareholder value.”

Maersk Integrator is contracted under the terms of the frame agreement that Maersk Drilling and Aker BP entered into in 2017 as part of the Aker BP Jack-up Alliance, which also includes Halliburton.