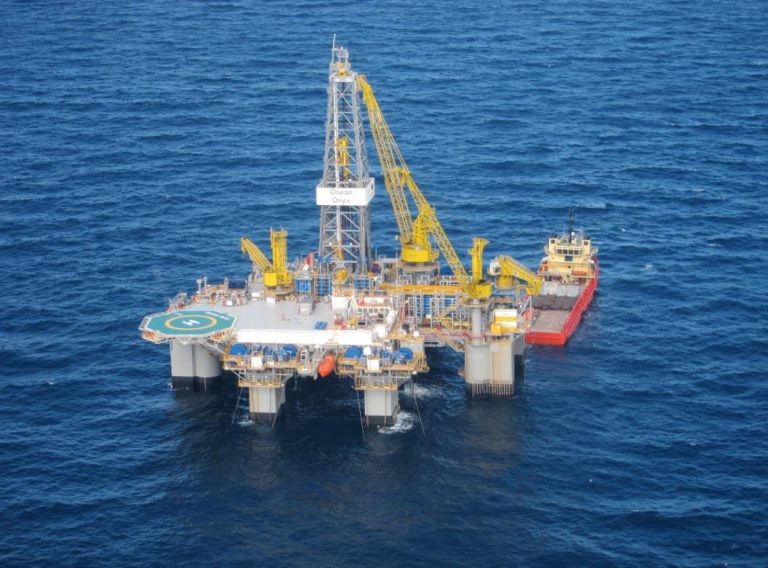 ASX-listed Beach Energy has completed its offshore drilling campaign in Otway Basin off Australia, describing it as a critical investment in new gas supply for the east coast market, providing much-needed gas to homes and businesses.

The Otway Basin is approximately 500km long from Cape Jaffa in South Australia to north-west Tasmania, covering both onshore and offshore. Using Diamond Offshore’s Ocean Onyx semi-submersible rig, the drilling started in February 2021 and concluded with the final well of the campaign, Thylacine North 2, which was completed in July 2022.

According to Beach’s statement on Tuesday, the seven-well campaign was the largest in the basin’s history and delivered one new gas discovery at the Artisan field and six successful development wells in the Geographe and Thylacine fields. Results were at or above pre-drill expectations.
Commenting on the drilling campaign, Chief Executive Officer, Morné Engelbrecht, said: “Completion of Beach’s first offshore development drilling campaign is a significant achievement. It has materially de-risked the Otway programme and proven Beach’s offshore operating capabilities.”

Engelbrecht added: “The Otway programme is delivering the foundation for a step-change in Beach’s production and free cash flow from FY24. It is the culmination of foresight, years of planning and significant capital investment to develop new gas supply for the east coast market, where the increase in demand for gas has been long-anticipated.”

Completion of the drilling campaign is a key building block and milestone in delivering Beach’s production target of 28 MMboe in FY24. Commissioning of the Geographe development wells in Q3 FY22 contributed to an increase in Otway Gas Plant average daily production from 52 TJ/day in Q3 FY21 to 140 TJ/day in Q4 FY22.

Connection of the four Thylacine development wells by mid-2023 is expected to enable the Otway Gas Plant to produce at full nameplate capacity of 205 TJ/day, with this gas to be sold into existing contracts. Beach believes that this increase in production is coming at a time when a new gas supply for the east coast market is desperately needed.