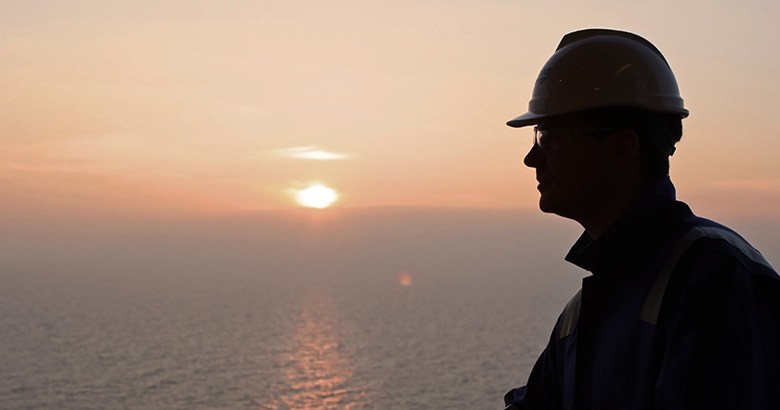 Centered on minimizing risk and harm to personnel, plant and the environment, the procedures will encompass all offshore operations, including subsea, floating production storage and offloading (FPSO) and hub, Petrofac said, without sharing the financial details of the deal.

Steve Webber, Petrofac's SVP Operations, said: "BP is an important longstanding client and we look forward to supporting them in operating safely and responsibly, in their delivery of the GTA Phase 1 Project, which is creating a new LNG hub in Africa."

The Tortue/Ahmeyim gas field is located offshore on the Mauritania-Senegal border and has an estimated gas resource of around 15 trillion cubic feet.

The project will produce gas from an ultra-deepwater subsea system and mid-water FPSO, which will process the gas, removing heavier hydrocarbon components.

Gas will then be transferred to the GIMI FLNG at a nearshore hub located on the Mauritania and Senegal maritime border. The FLNG facility is designed to provide circa 2.5 million metric tons of LNG per year on average.

Kosmos Energy discovered the Greater Tortue Ahmeyim field in 2015, and BP signed onto the project through an agreement with Kosmos in 2016.

BP is the project operator. The partners sanctioned the first phase of the project development in December 2018.