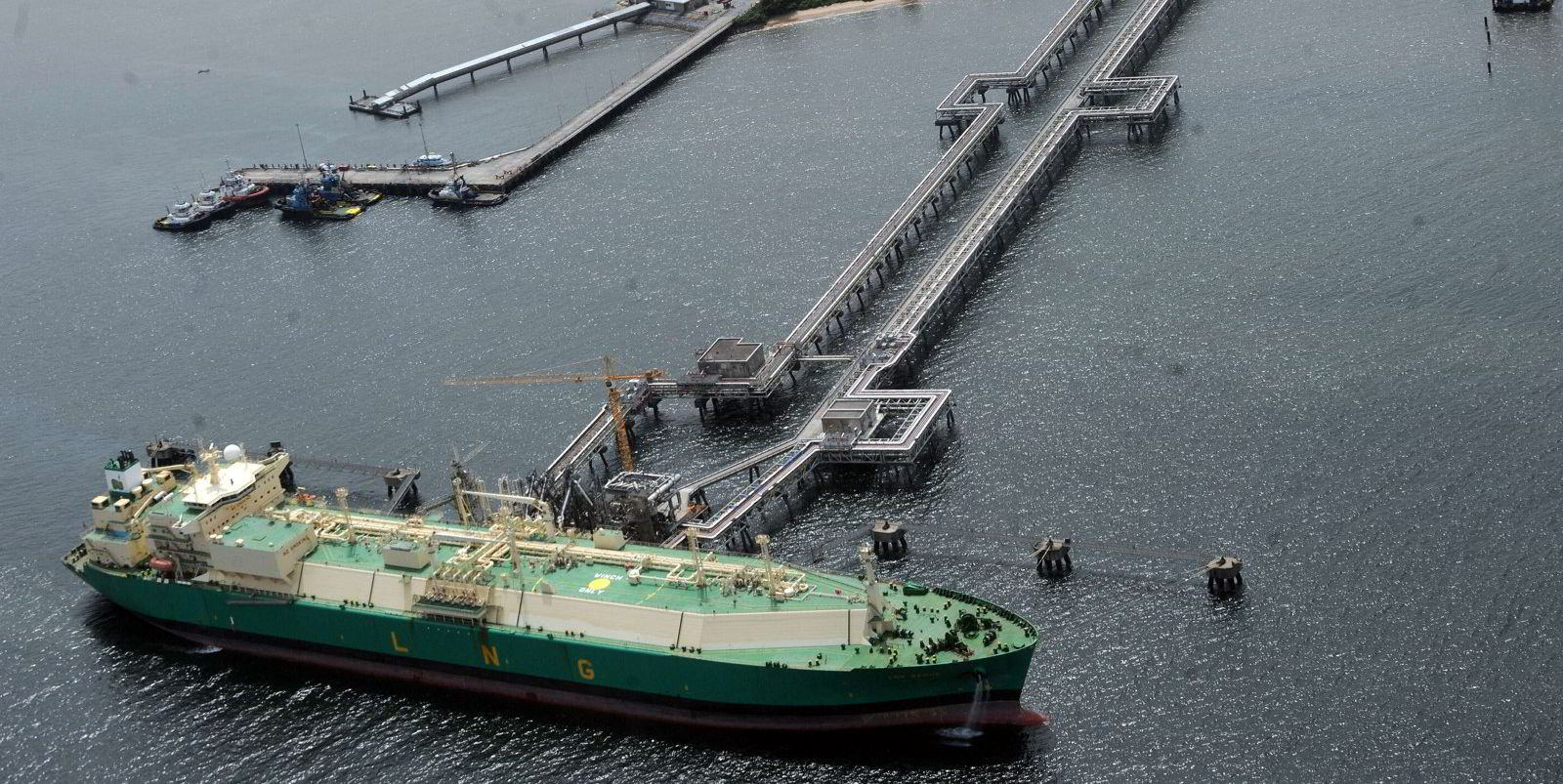 As informed by Petrofac on Wednesday, the scope of work encompasses the provision of specialist personnel, plant and equipment to support offshore operations at the floating production storage and offloading (FPSO) and liquefied natural gas (LNG) hub in Mauritania and Senegal. The contract was awarded following a competitive tender.

Previously, Petrofac was also hired by BP to develop operational procedures for the GTA project. The contract included all offshore operations, including subsea, FPSO and hub.

The GTA gas field, which is set to produce around 2.5 million tonnes of LNG per year, is located offshore on the border between Mauritania and Senegal. BP reached a final investment decision for Phase 1 of the Greater Tortue Ahmeyim back in December 2018.

As recently informed by Kosmos Energy, BP’s partner, phase one of the project was 75 per cent complete at the end of the first quarter of 2022.

For the FPSO, mooring piles were pre-installed offshore and work on the FPSO in the shipyard continued with mechanical completion activities and inspection tests. For the FLNG, pipe rack outfitting and equipment installation and testing started.

Senegal is expected to become a major gas producer in the region and, as such, it will play a major role in global energy security efforts. Earlier this week, German Chancellor Olaf Scholz made his first tour of three African countries, including Senegal, as part of the country’s efforts to deepen its economic relationships with African nations – especially in energy, investment, and trade – amid the current geopolitical crisis due to the war in Ukraine.

In Senegal, Scholz met with President Macky Sall and discussed Germany’s ambitions to work with Senegal to develop an offshore gas field. After the meeting with President Sall, Chancellor Scholz said they wanted to work with the West African country on renewable energies and storage technology.