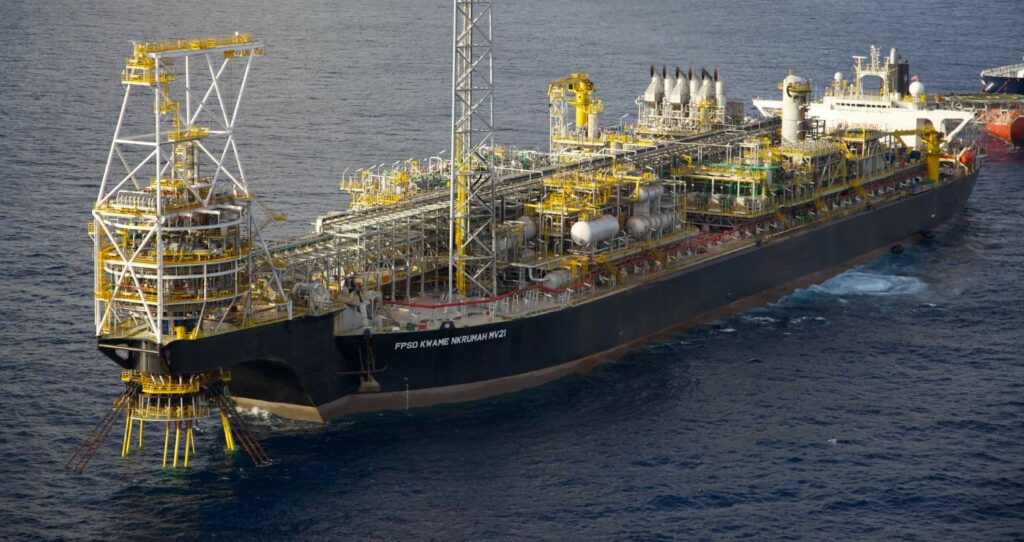 Oil and gas company Cairn Energy has completed the sale of its interests in the Catcher and Kraken fields located off the UK for $455 million.

Following the general meeting held on 28 October 2021, where the proposed sale was passed by the requisite majority, Cairn has now announced the completion of the transaction with a firm consideration payable to the firm amounting to $455 million. This will be adjusted for working capital and interim period cashflows from the economic date of 1 January 2020.

Cairn explained that consideration at completion was adjusted for the $362 million of interim period cash flow from the effective date. This is retained by Cairn, with cash received on completion of $53 million.