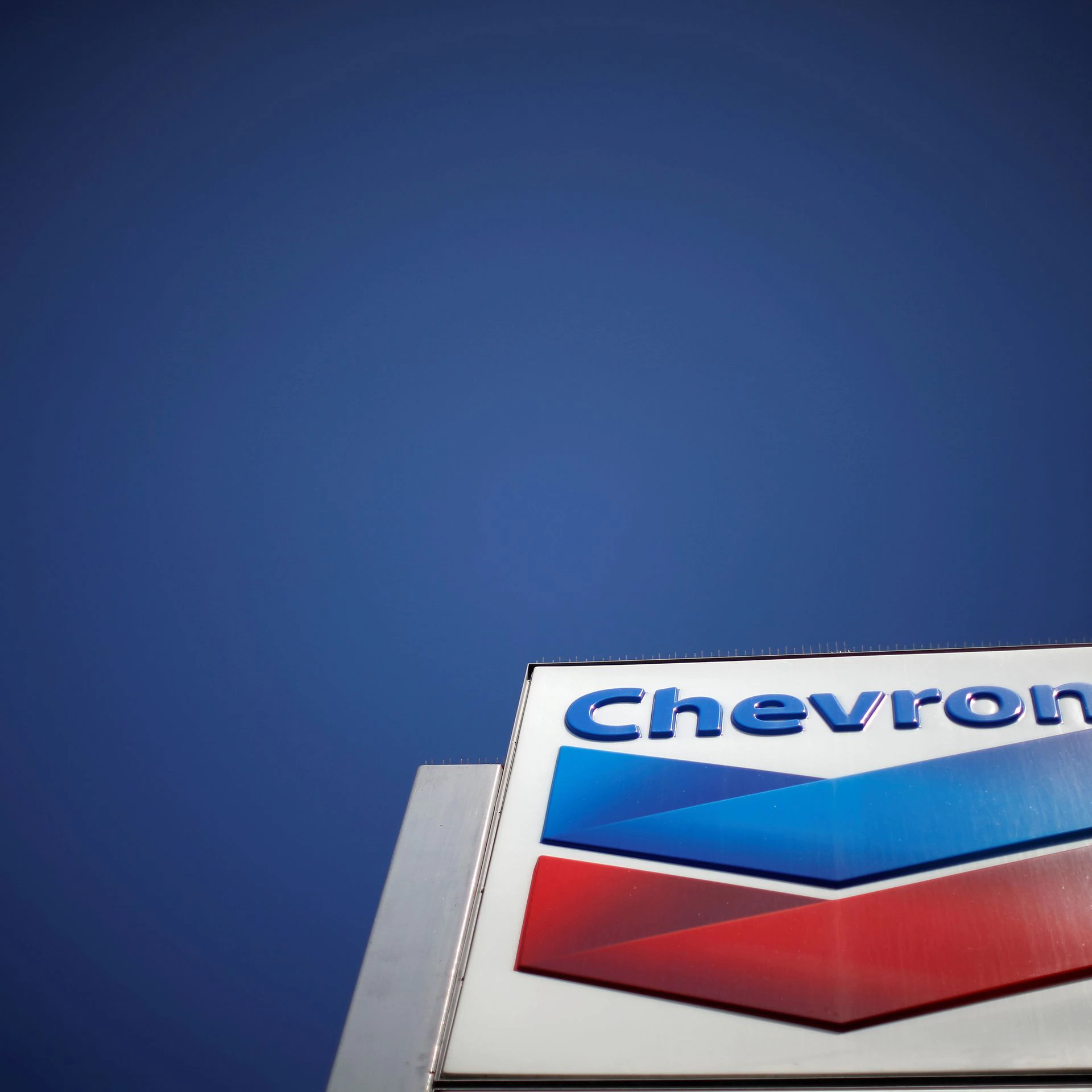 Oil major Chevron booked a significant increase in its quarterly earnings and revenues driven by higher oil and gas prices.

Sales and other operating revenues in the first quarter of 2022 were $52 billion, compared to $31 billion in the year-ago period.

Meanwhile, Chevron’s international production decreased 8 per cent, while U.S. production increased 10 per cent compared to the same period a year ago.

Chevron’s expenditures for upstream represented 88 per cent of the company-wide total in 2022. Furthermore, cash flow from operations in the first three months of 2022 was $8.1 billion, compared with $4.2 billion in 2021.