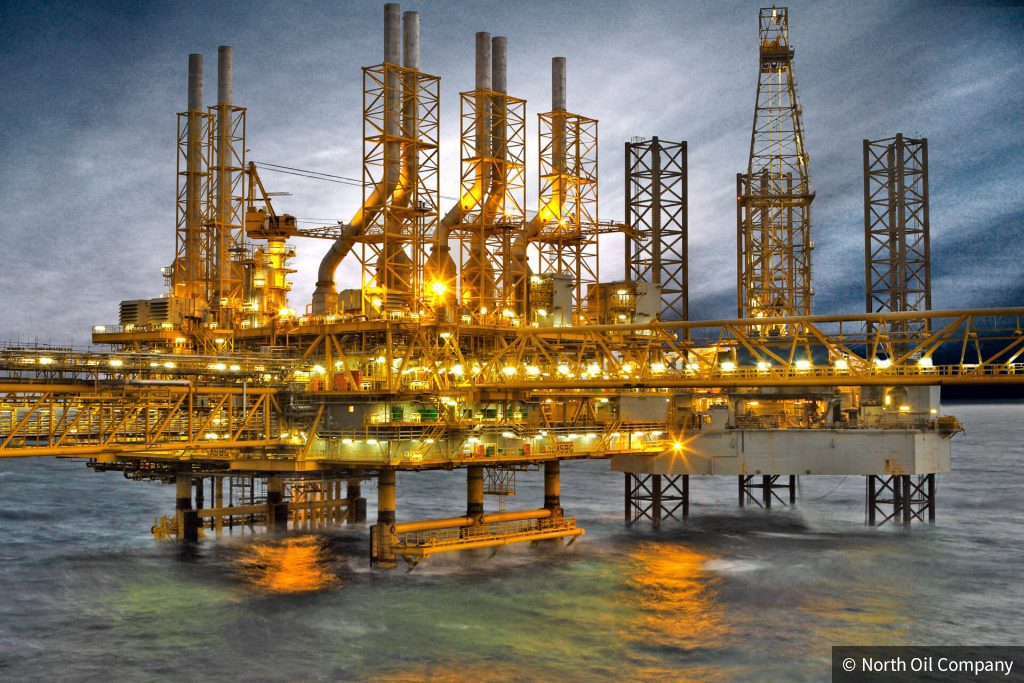 DSME said on Wednesday it had received the order, worth KRW 725.3 billion or about $635.2 million for the platform from the North Oil Company (NOC), which is the operator of the Al-Shaheen field. The NOC is a joint venture between France’s TotalEnergies and Qatar Petroleum.

The platform ordered from the South Korean shipyard is meant to increase crude oil production in the Al-Shaheen field. It will consist of a topside, a jacket, and an interconnection bridge with other facilities.

DSME said that the construction would be completed by the second half of 2023 and it is scheduled to depart for the Al-Shaheen field.

In a joint venture with Italy’s Saipem, DSME has recently also won an order for the supply of P-79 FPSO, the eighth unit to be installed in Búzios field, in the Santos Basin pre-salt area. The total value of the contract is about $2.3 billion.

With a capacity to process 180,000 barrels of oil per day and 7.2 million cubic meters of gas per day, the platform is an FPSO type, a floating unit that produces, stores, and transfers oil. The delivery is scheduled for 2025.

DSME pointed out in the statement on Wednesday that, following these two orders, it was the first time since 2013 for the company to succeed in winning multiple orders for offshore facilities in one year.

The NOC has also recently awarded a drilling contract to JDC’s Hakuryu-10 jack-up rig for operations at the Al-Shaheen field.

The Al-Shaheen oil field is located in Qatari waters 80 kilometres north of Ras Laffan with offshore facilities consisting of 33 platforms, and more than 300 wells. The field started oil production back in 1994. It is Qatar’s largest offshore oil field and one of the largest offshore oil fields in the world. Its 100 million barrels per annum comprise 45 per cent of Qatar’s oil production.