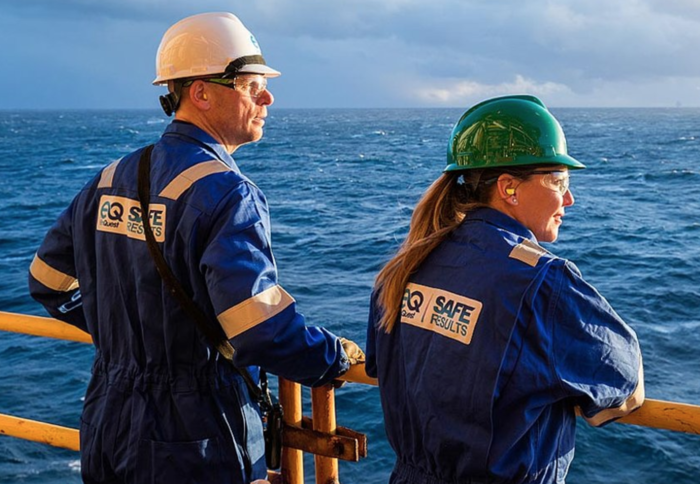 EnQuest have confirmed that they will slash 530 UK based jobs in another blow to the struggling oil sector.

Confirming a six-week consultation with employees, the company said it had taken “decisive action” to steer itself through the “challenging economic environment”.

Trade union boss Jake Molloy said a disaster was “unfolding” in the North Sea and called for government intervention to protect jobs.

The sector has been left reeling by a collapse in crude prices, sparked by a supply glut and a drop-in demand brought on by the Covid-19 pandemic.

The news comes a day after industry body Oil and Gas UK released a report estimating that up to 30,000 UK oil jobs could be lost over the next 12-18 months.

Headcount reductions were expected at EnQuest after the company halted production at the Thistle platform following a serious structural fault, and then was forced to seize output from the Heather platform after a fire.

EnQuest were initially planning to restore production from both platforms but announced last month that they were no longer viable, and the plans had been scrapped.

The firm has also decided to decommission the Alma/Galia fields, less than five years after achieving first oil. Output is expected to stop later this year.

A source claimed the 530 job losses would be spread across EnQuest’s Aberdeen office, its offshore installations and Sullom Voe Terminal in Shetland, affecting full-time staff members and contractors.

A spokeswoman for EnQuest said “The reduction in operational activity will inevitably lead to resource reductions, although EnQuest is seeking to keep this to a minimum.”

Mr Molloy, chairman of the Offshore Coordinating Group, a coalition of trade unions, said the industry was on a “cliff edge” and needed help “urgently” or it would not be around long enough to play its part in the energy transition.

He said: “Someone has got to act. This is a disaster for the economy and workers. It needs sorting.”