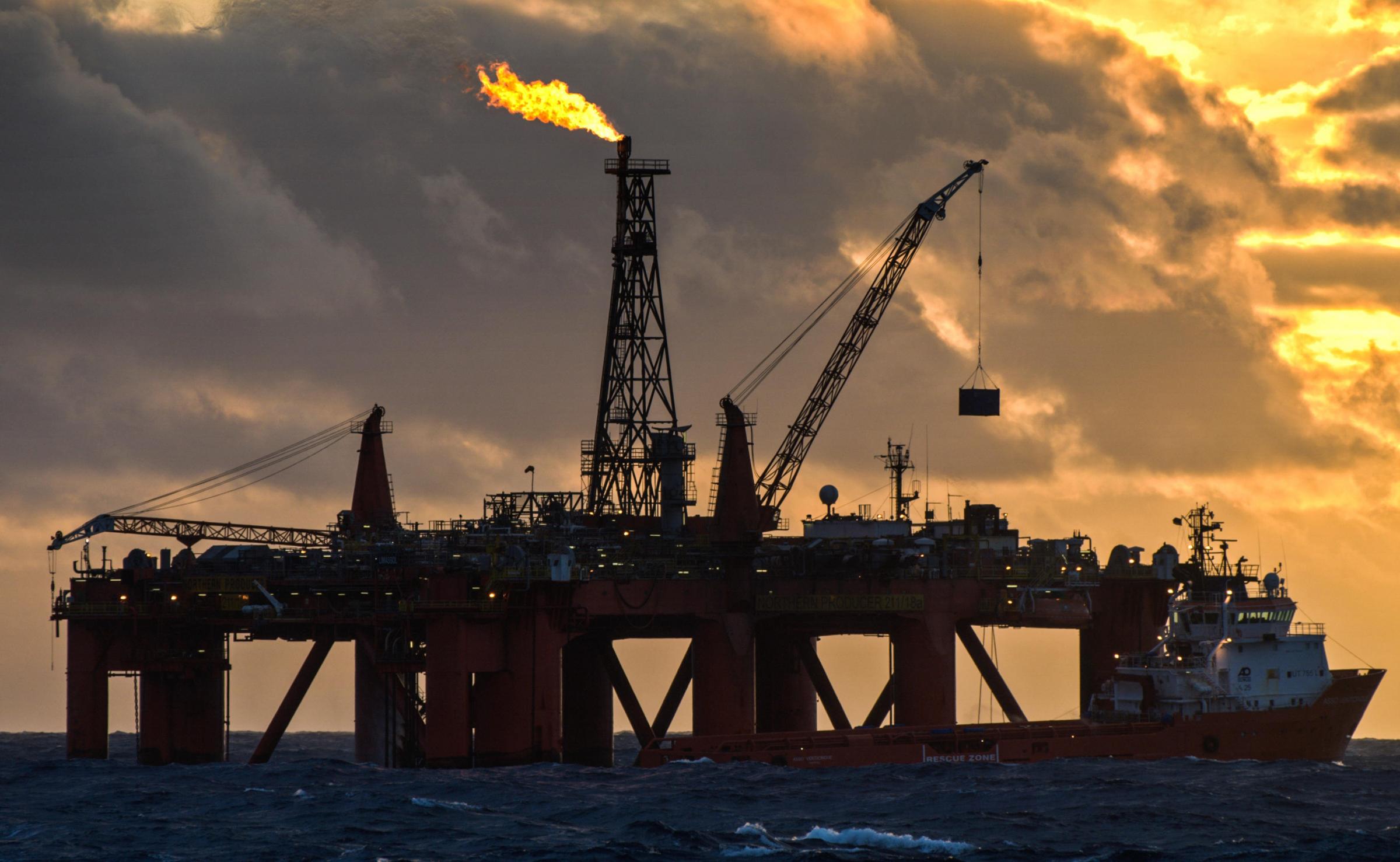 Members of Oil and Gas Authority have raised conflict of interest concerns.

Campaigners have warned that close links uncovered between the oil and gas industry and the UK’s North Sea regulator, which is responsible for licensing new fields, risk overly “cosy” relationships that might affect the decision making process.

Three of the 13 members of the board of directors and senior management team of the Oil and Gas Authority hold sizeable shareholdings in oil companies, amounting to about £225,000, and eight of the 13 previously worked in the oil and gas industry, the news site the Ferret has found, in an investigation funded by the Uplift campaign against fossil fuels.

The findings throw into further controversy ministers’ support for the biggest round of new oil and gas developments and licensing in years, which is taking place while the UK prepares to host the Cop26 UN climate talks in Glasgow in November.

The Oil and Gas Authority explained its board was drawn from professionals from a number of backgrounds, including oil and gas, and pointed out that their knowledge and expertise were vital in helping to regulate a specialised sector.

Mel Evans, the head of oil and gas transition at Greenpeace UK, said: “The OGA is looking awfully cosy with industry. How can a supposedly unbiased regulator deliver its role, taking climate science into account, with such a huge ex-oil industry presence and ongoing vested interests in maintaining the status quo on oil and gas extraction?”

Greenpeace is challenging the licence to the Cambo oilfield, near Shetland, which Shell and Siccar Point Energy plan to exploit under a permit initially granted in 2004. This month, lawyers for the government told the court that climate change concerns were “not relevant” to decisions to grant oil permits.

Another group, Paid to Pollute, is also taking the government to court, objecting to the billions of pounds of taxpayer subsidy paid to the North Sea industry. Mikaela Loach, a claimant and anti-Cambo campaigner, said: “Those leading the regulator stand to profit from this dangerous path [of further oil exploration], in the face of clear evidence that it will push us beyond safe climate limits. What we need are people in charge to take the climate emergency seriously, starting with putting an end to Shell’s plans for the Cambo field.” Caroline Rance, a Friends of the Earth Scotland climate campaigner, added: “This clear conflict of interest at the heart of the OGA leadership is indicative of their complete capture by the very industry they are meant to be regulating. It is completely unacceptable that the OGA is dishing out oil and gas licences to their former employers that will keep us locked into climate pollution for decades to come.”

The OGA, set up in 2015 by the government with the statutory aim of “maximising the economic recovery of oil and gas resources”, is responsible for issuing licences to explore for oil and gas in the North Sea. Last September, it awarded 113 licences to 65 companies in 260 areas of the North Sea.

In February, the organisation’s strategy was revised to take account of the UK’s legislated target of reaching net zero greenhouse gas emissions by 2050. It is unclear how the OGA’s work will help the government meet its net zero target.

The global energy watchdog, the International Energy Agency (IEA), warned in May, in a report commissioned by the government, that all exploration and development of new fossil fuel resources must cease from the end of this year if the world was to stay within 1.5C of global heating, the stated aim of the government at Cop26.

Alok Sharma, the cabinet minister in charge of Cop26 said last month that new oil and gas developments in the North Sea were compatible with the IEA’s advice, as they would have to pass a “climate checkpoint” in order for licences to be granted.

According to publicly available accounts filed in July, the three OGA board members with oil company shareholdings, estimated to total £225,000 based on share values on 31 March this year, are the chair of the OGA, Tim Eggar, and the non-executive directors Frances Morris-Jones and Iain Lanaghan.

Eggar, a former Conservative energy minister, held shares worth £57,600 in the oil services company MyCelx, where he was non-executive chairman for 10 years to this July. His wife had £12,000-worth of shares in BP and £25,000 in Shell, one of the companies seeking to exploit the Cambo oilfield

At least two former members of the OGA top team have taken on new roles in energy after leaving the regulator, creating the impression of a “revolving door” that could allow former regulators to help advise oil and gas companies on potential developments in the future. Robert Armour, a board member who resigned last September, is now director of an energy consultancy and chair of an energy-from-waste company. Gunther Newcombe, the director of operations until April 2020, is a consultant advising the Malaysian oil company Hibiscus Petroleum.

The OGA also highlighted a disclaimer in its 2020-21 annual accounts released in July. Board member shares were not “sufficiently significant to impair their independent judgement in board discussions”, it said. “The board does not consider that any decision within the OGA’s powers could materially impact the value of their shareholdings.”

“Directors are further asked to declare any conflicts of interest at the start of each board meeting. If a director declares a conflict of interest with any agenda item, they will not participate in the discussion of that item.”