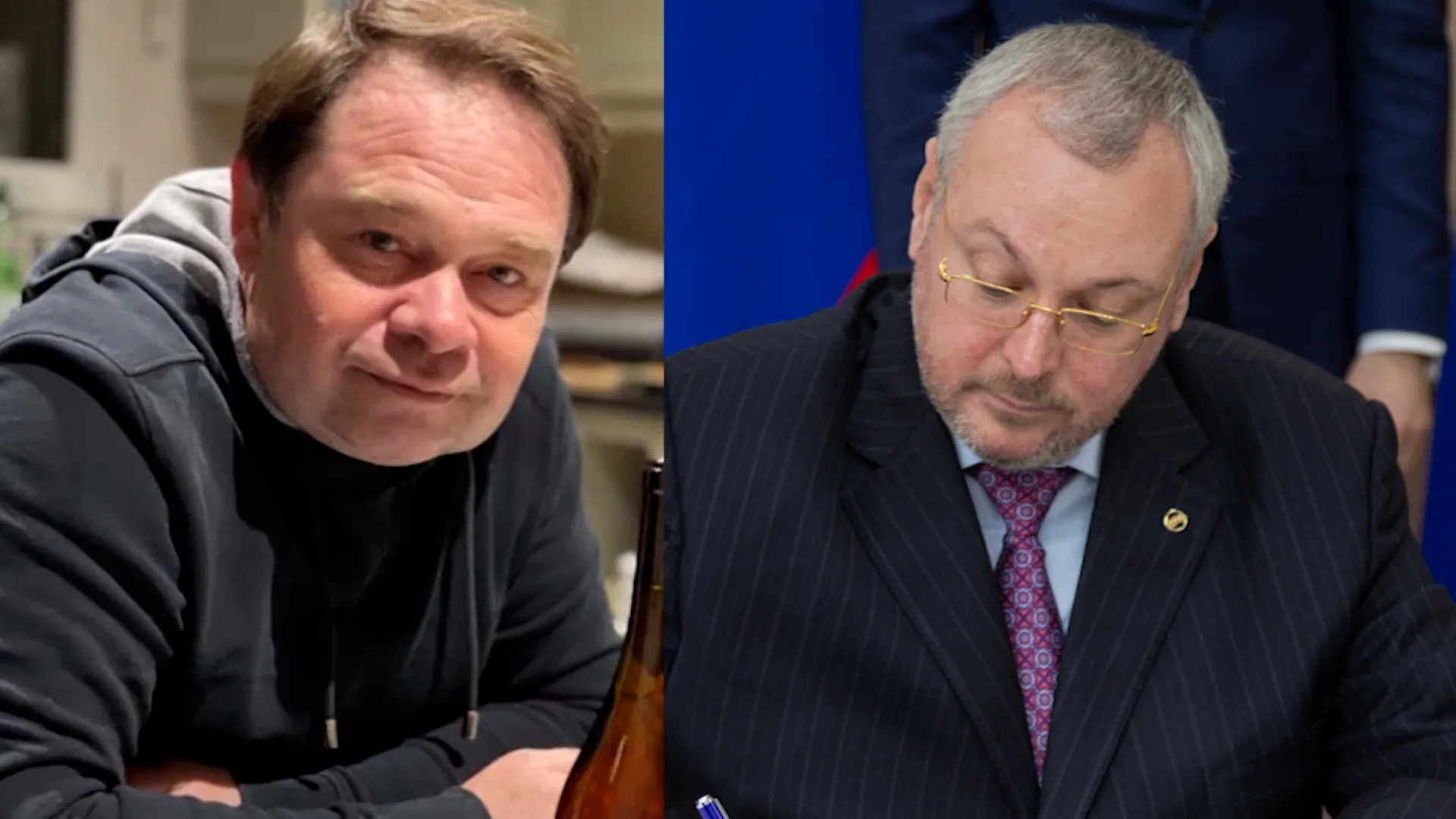 Every Russian Oligarch Who Has Died Since Putin Invaded Ukraine

Two Russian oligarchs were found dead this week alongside their family in luxurious homes in Russia and Spain, with the two cases discovered within 24 hours of each other.

Two Russian oligarchs were found dead this week alongside their family in luxurious homes in Russia and Spain, with the two cases discovered within 24 hours of each other.

Both deaths are believed by police to be cases of murder-suicide, but the evidence supporting these theories is muddled by the fact that the events happened so close together, with the two oligarchs the last of several who have been found to have died by suicide since the beginning of the year.

Here's a list of all the Russian oligarch who have been found dead in mysterious circumstance since January.

The body of Sergey Protosenya, former top manager of Russia's energy giant Novatek, was found together with those of his wife and daughter on Tuesday in a rented villa in Spain, where the family was reportedly on holiday for Easter.

The 55-year-old millionaire was found hanged in the garden of the villa in Lloret de Mar by Catalonian police, Spanish media reported, while his wife and daughter were found in their beds with stab wounds on their bodies.

According to local media outlets Telecinco and El Punt Avui, an axe and a knife were found next to the body of Protosenya.

Police are investigating two possible scenarios, say Telecinco: either the Russian oligarch killed his wife and daughter and then hanged himself, or that the entire family was murdered and the crime scene was later stage to appear like a murder-suicide.

The Protosenya family mainly lived in France. Novatek is the second largest company in Russia involved in the production of natural gas.

Just a day before the body of Protosenya was found in Spain, on April 18, former vice-president of Gazprombank Vladislav Avaev was found dead in his multi-million apartment on Universitetsky Prospekt in Moscow, together with his wife and daughter.

The bodies were reportedly discovered by a relative of the Avaevs after being unable to get in contact with the family for several days.

The apartment was locked from the inside and a pistol was found in Avaev's hands, leading investigators to explore the theory that Avaev shot his wife and his 13-year-old daughter before killing himself.

Privately-owned Gazprombank is the third-largest bank by assets in Russia.

On March 24, Russian newspaper Kommersant reported the death of billionaire Vasily Melnikov in his luxury apartment in Nizhny Novgorod, the sixth-largest city in the country.

According to police investigations mentioned by Kommersant, Melnikov—who reportedly worked for the medical firm MedStom—was found dead in the apartment together with his wife Galina and two sons. They had all died from stab wounds and the knives used for the murders were found at the crime scene.

Kommersant reported that investigators concluded that Melnikov killed his 41-year-old wife and 10-year-old and 4-year-old children before killing himself, but neighbors and relatives struggle to believe this theory. According to the Ukrainian media outlet Glavred, Melnikov's company was suffering huge losses because of Western sanctions.

Another theory, says Glavred, is a possible confrontation with a former business partner. But according to sources cited by Kommersant, police found no traces of any external interference or struggle in the Melnikovs' apartment.

Ukrainian-born Russian tycoon Mikhail Watford was found dead in his home in Surrey in the U.K. on February 28.

Watford—who had changed his name from the original Tolstosheya—was born in 1955 in then-Soviet Ukraine and had made a name for himself after becoming an oil and gas magnate.

Watford, 66, was found hanged in the garage of his home by a gardener, according to The Daily Mail. Surrey police said the circumstances around his death were not suspicious, as reported by the BBC.

Watford lived in the house with his Estonian wife Jane and his three children.

On February 25, Gazprom's Deputy General Director of the Unified Settlement Center (UCC) for Corporate Security, Alexander Tyulyakov, was found dead in a cottage near St. Petersburg, as reported by the Russian newspaper Gazeta.

Tyulyakov's body was reportedly found hanged in the apartment's garage. Police found a note next to his body that led investigators to believe the oligarch had died by suicide.

An employee of the Investigative Committee for the Leningrad region working on Tyulyakov's death told independent Russian newspaper Novaya Gazeta that forensic specialists were already working at the scene of the apparent suicide when Gazprom's security service staff arrived and cordoned off the crime scene, leaving police officers outside the house.

Tyulyakov, 61, had worked for Gazprom for about ten years, and had previously served as Deputy General Director for Corporate Security and Human Resources at the energy giant.

The first death linked to Russian energy giant Gazprom dates back to before the Russian invasion of Ukraine had even started, in January.

At that time, 60-year-old Gazprom's top manager Leonid Shulman was found dead in the bathroom of a cottage in the Leningrad region, next to a note that led police to believe he died by suicide, according to Gazeta and Russian media group RBC.

RBC reports that Gazprom Invest said it was investigating the death of Schulman.

"Our colleague, the head of the transport service, Leonid Aleksandrovich Shulman, has passed away. The circumstances are being investigated," RBC quotes the company saying.

According to RBC, Shulman was on sick leave when he died.