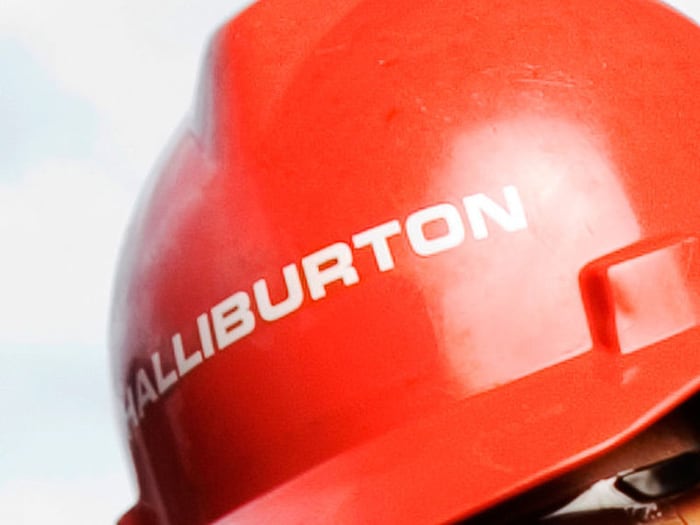 Energy People has learned that Halliburton intends to make 162 job cuts in the UK in response to the oil downturn caused by the Covid-19 crisis.

Disgruntled employees contacted Energy People today after learning that they will not be offered the government's furlough scheme that would have guaranteed 80% of their wages for up to three months.

The company previously furloughed 100 staff beginning April 1st for 60 days. Employees were asked to volunteer for the scheme.

The new round of cuts affects staff not currently furloughed. Several Halliburton employees confirmed to Energy People they had been advised they were entering a consultation process and that their jobs were at risk. Both were told that the government furlough scheme would not be made available to them.

MSP for Aberdeen Central, Kevin Stewart, said: “It is absolutely galling that Halliburton are not accessing the furlough scheme that has been put in place to support companies and their staff.

“Halliburton are a multi-national company, that has made huge amounts of money from the North Sea thanks to the efforts of their loyal staff.

“It is now time for Halliburton to reciprocate that loyalty by accessing the furlough scheme to support their workforce. To do anything less would be a slap in the face for their employees, their families and the north east of Scotland.”

A separate source confirmed to Energy People that 139 jobs would be cut between Aberdeen and Peterhead, 13 in Montrose and 10 in Great Yarmouth.

Energy People contacted Halliburtons press office yesterday for comment and the only response we got was that they were "looking into it". No one in the Aberdeen office was available for comment.

Halliburton employees affected by the cuts have lashed out at the company for not using the government furlough scheme. Speaking to Energy People an employee who wishes to remain anonymous said: "It will be impossible to find other work in the current climate. I can't understand why the company wouldn’t give us some breathing room and utilise the government's furlough scheme."

He added: “It isn’t fair when you’ve got millions of workers in similar situations up and down the country put into furlough as a consequence of the effects of Covid-19 and it’s not been done here.”

Dominic Pritchard, GMB official for the offshore sector, described the situation as “disgusting” and urged Halliburton to reconsider its decision not to furlough staff.