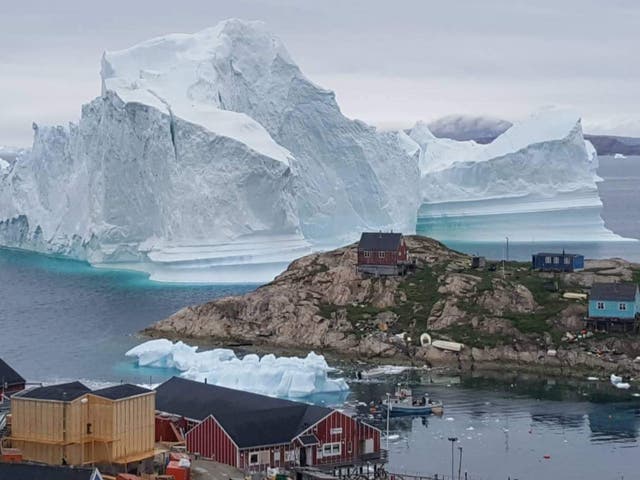 Greenland has suspended oil exploration and will not issue any more licences for oil and gas exploration despite the island’s touted hydrocarbon potential.

A recent study from The Geological Survey of Denmark and Greenland estimates there are 18 billion barrels of de-risked oil on the west coast of Greenland.

Large deposits are also expected to be located below the seabed offshore the island’s east coast.

However, the Greenlandic government said it believes that the price of oil extraction is too high based upon economic calculations; considerations of the impact on climate and the environment also played a central role in its decision.

Greenland’s recently installed government was elected on a platform opposinkg oil exploration, although some on the Arctic island had hoped a significant hydrocarbon discovery could reduce financial and administrative dependence on Denmark.

The government then also approved extensions of exploration periods for two onshore west Greenland licences to the end of 2020.