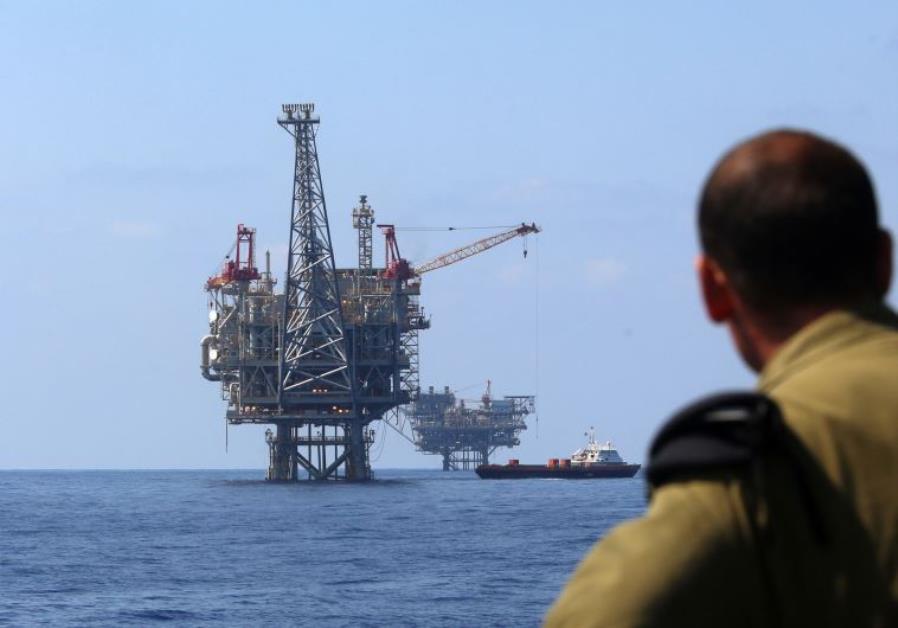 Saudi Arabia’s oil facilities were targeted with drones and missiles for the second time in a week, with Yemen’s Houthi rebels claiming an attack on the south-western refinery town of Jazan.

The Houthis launched missiles at a Saudi Aramco facility and other targets including a site housing Patriot air-defense missiles, the group’s Al-Masirah TV reported. The Houthis said they used explosive-laded drones and 11 missiles.

The state-run Saudi Press Agency said the kingdom’s military intercepted five ballistic missiles and four drones aimed at Jazan, which sits on the Red Sea. It added that fragments fell on a university campus and caused a fire, though there were no injuries reported.

Attacks on Saudi cities and energy installations have increased this year, though they rarely claim lives or cause extensive damage.

The Houthis claimed similar attacks on Sunday night on the eastern oil terminal of Jubail and the western city of Jeddah.

The group has been fighting Yemen’s United Nations-recognized government since 2014. A Saudi-led coalition intervened the following year on the side of the government. The UN has called the conflict -- in which tens of thousands of people have died -- the world’s worst humanitarian crisis.

Saudi Arabia, which proposed a ceasefire in Yemen’s war last month, is seeking more help from the U.S. to defend its oil facilities, Bloomberg has reported.