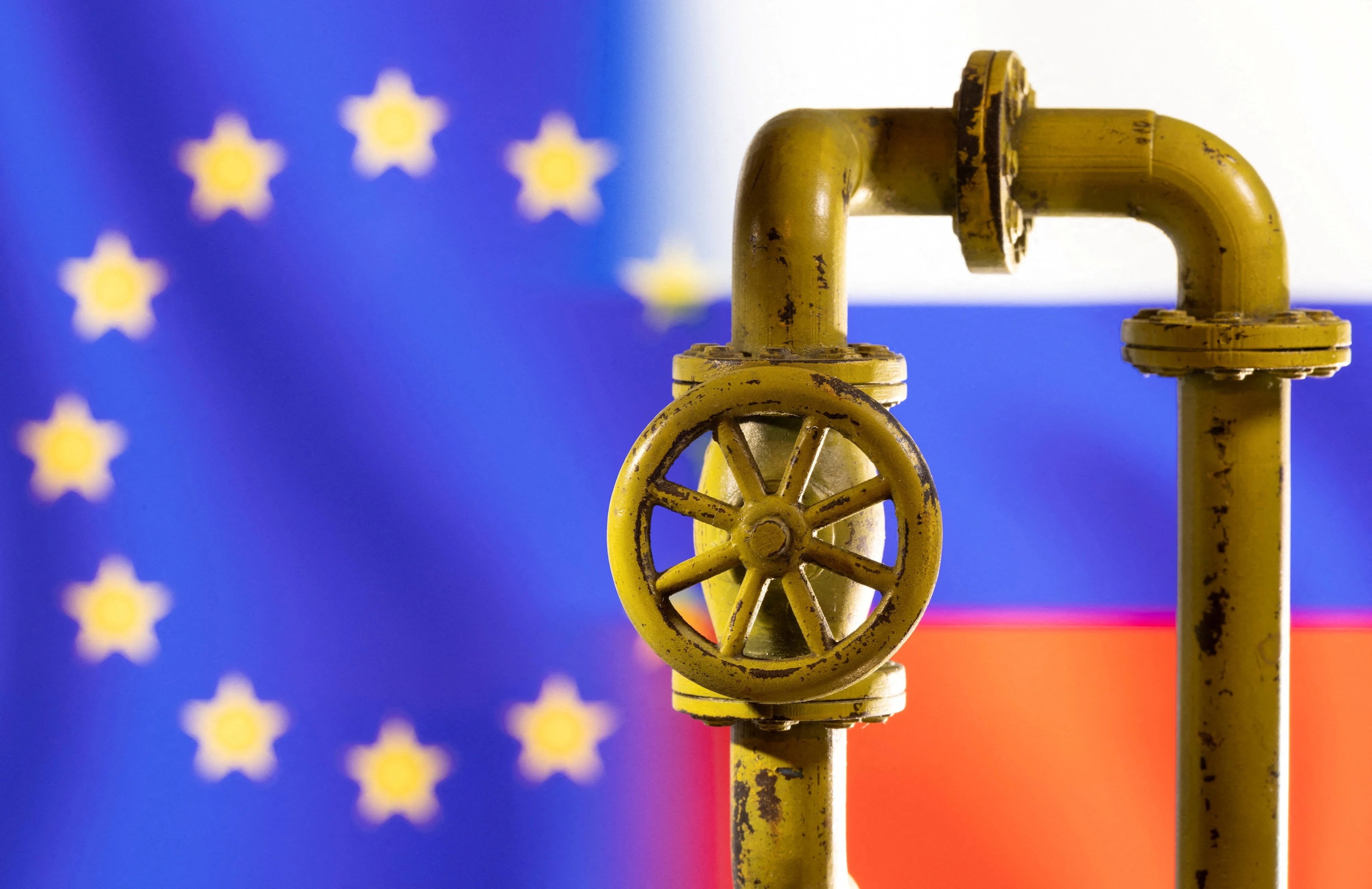 Hungary plans to pay for Russian gas in euros through Gazprombank, which will convert the payment into roubles to meet a new requirement set by President Vladimir Putin, Foreign Minister Peter Szijjarto said on Monday.

Putin has warned Europe it risks having gas supplies cut unless it pays in roubles as he seeks retaliation over Western sanctions for Moscow’s invasion of Ukraine.

Under the scheme, Hungarian energy group MVM’s subsidiary, CEE Energy, would pay an upcoming bill in euros, which Gazprombank would convert into roubles and then transfer to Russia’s Gazprom Export, Szijjarto told a news conference.

With weeks go to before bills are due, the European Commission has said that those with contracts requiring payment in euros or dollars should stick to that.

Prime Minister Viktor Orban said last week Hungary was prepared to pay roubles for Russian gas, breaking ranks with the European Union which has sought a united front in opposing Moscow’s demand for payment in the currency.

“As for paying in roubles, we have a solution that does not violate any sanctions but at the same time it secures Hungary’s gas supply,” Szijjarto said.

Szijjarto said the option to pay bills in another currency rather than euros was included in a bilateral contract between CEE Energy and Gazprom Export concluded in September, which will now be modified to reflect the planned changes.

He did not go into detail and it was unclear whether the falls in the Russian currency would affect the new payment terms in any way.

Szijjarto added that Hungary, which relies on Russia for most of its oil and gas, opposed the EU taking a joint approach to the issue, which Budapest considers a bilateral matter.

Orban, whose government has pursued close business relations with Moscow for over a decade, swept to power for a fourth consecutive term in elections a week ago, partly on a pledge to preserve security of gas supply for Hungarian households.

The European Union’s executive is drafting proposals for an EU oil embargo on Russia, the foreign ministers of Ireland, Lithuania and the Netherlands said on Monday, although there is still no agreement to ban Russian crude.