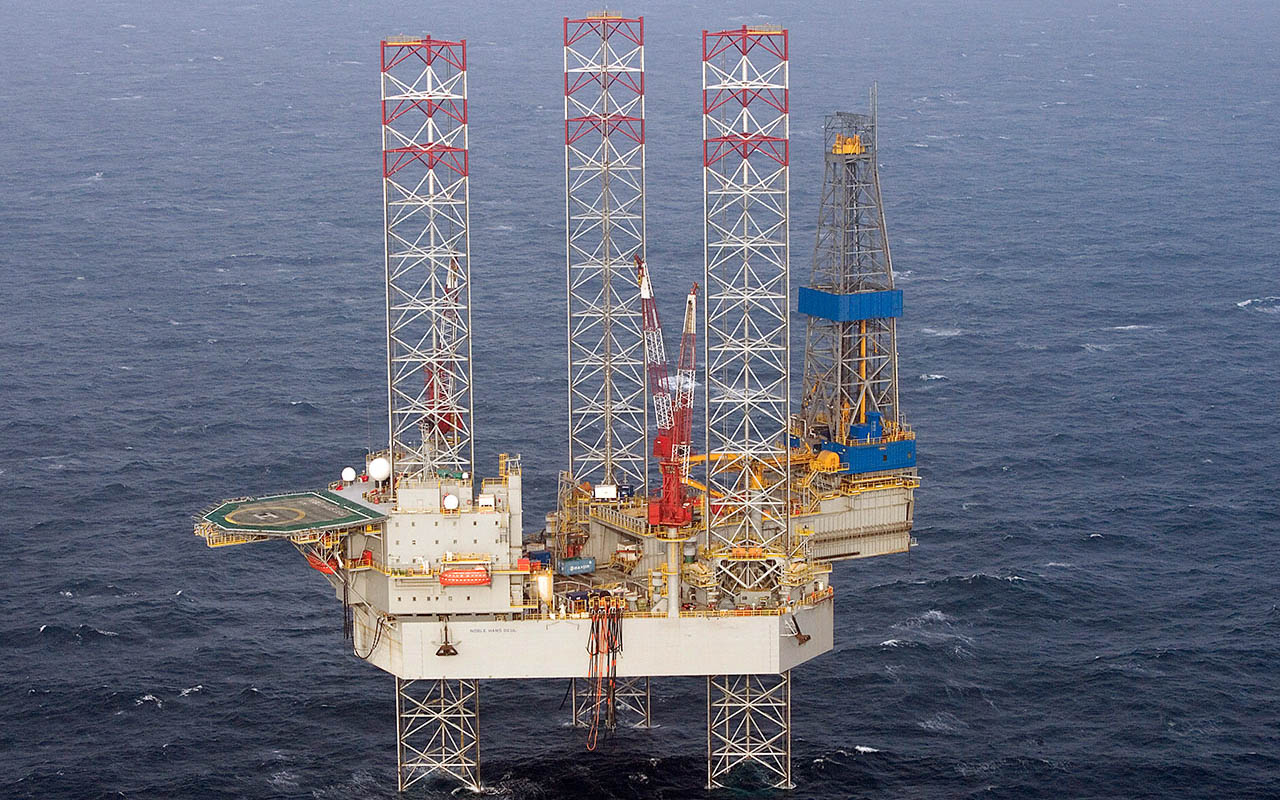 UK gas company IOG plc has achieved successful flow test results at its Elgood development well in the UK North Sea. However, the company has experienced mechanical challenges during drilling operations, which resulted in an extended duration.

As a result, the first gas from IOG’s Core project has been pushed to 4Q 2021.

In an update on Monday, IOG said that the well was drilled horizontally through the reservoir section to a total depth of 15,472ft Measured Depth (MD), intersecting 1,080 ft of high-quality Permian Leman Sandstone reservoir along a hole between 14,290 ft MD and 15,370 ft MD, with a net: gross ratio of 91 per cent, good porosity at 12.4 per cent and average log-derived permeability of 13.3 milliDarcies (mD) versus the P50 prediction of 5mD.

Over the recent days, the well was successfully cleaned up and flow tested. Test rates were ahead of expectations, with a maximum rate of 57.8 mmscf/d of gas and 959 bbl/d condensate through a 80/64th inch choke, constrained by surface facilities on the Noble Hans Deul jack-up rig.

The Elgood field is planned to be produced as a subsea tie-back, via the 6″ pipeline laid in 4Q 2020, to the platform at the Blythe field once the single development well at the latter has also been drilled. The subsea tree will be controlled via the umbilical being installed over the coming weeks as part of the summer 2021 subsea installation campaign.

According to IOG, a number of mechanical issues were experienced on the Elgood well since it spudded on 9 April 2021, which extended it beyond the initially expected three-month duration. The company has collaborated closely with well operator Petrofac and its key drilling contractors, Noble Corporation and Schlumberger, to overcome these challenges and execute the well.

IOG and its contractors have investigated the root causes of these issues and are putting in place protocols and procedures to limit the potential for similar mechanical issues to occur in subsequent wells.

The Noble Hans Deul rig is expected to mobilise within the next week to the Blythe field where it will drill the development well through the Blythe platform, before moving on to Southwark. Due to the extended duration at Elgood, the Blythe well despite being shorter is now expected to be completed by October 2021, and Phase 1 first gas therefore to occur in 4Q 2021. The first gas was previously expected in 3Q 2021.

The Elgood reservoir was encountered 39ft deep to prognosis. Management’s preliminary integration of the well data, prior to the well test, indicated that the range of ultimate recoverable gas may be less than the pre-well estimates. The company will undertake a full technical review to determine an updated range of ultimate recoverable gas from the reservoir, which will require further modelling and analysis of several months of production.

In the meantime, in light of the higher than expected clean-up flow rates combined with the high forward gas pricing environment for the coming year, management believes that near-term Elgood cash flows are likely to exceed the company’s planning base case.

Andrew Hockey, CEO of IOG, commented: “We expected the Elgood well to be technically challenging, being the first development well drilled on the smallest Phase 1 field and the only subsea tie-back in the programme. The mechanical issues experienced have indeed tested my team, but thanks to their hard work, resourcefulness and diligent collaboration with our key contractors, Petrofac, Noble Corporation and Schlumberger, we have now completed it safely and successfully”.

Hockey also added: “The Elgood volumetric range will be revised once we fully integrate well and production data. Initial field revenues look likely to be strong given the positive well test rates and the very buoyant gas market, with Winter 2021 prices currently over 90p/therm. We will shortly be spudding the Blythe well, which is expected to take under three months, after which we can provide a more comprehensive view of initial Phase 1 production rates”.