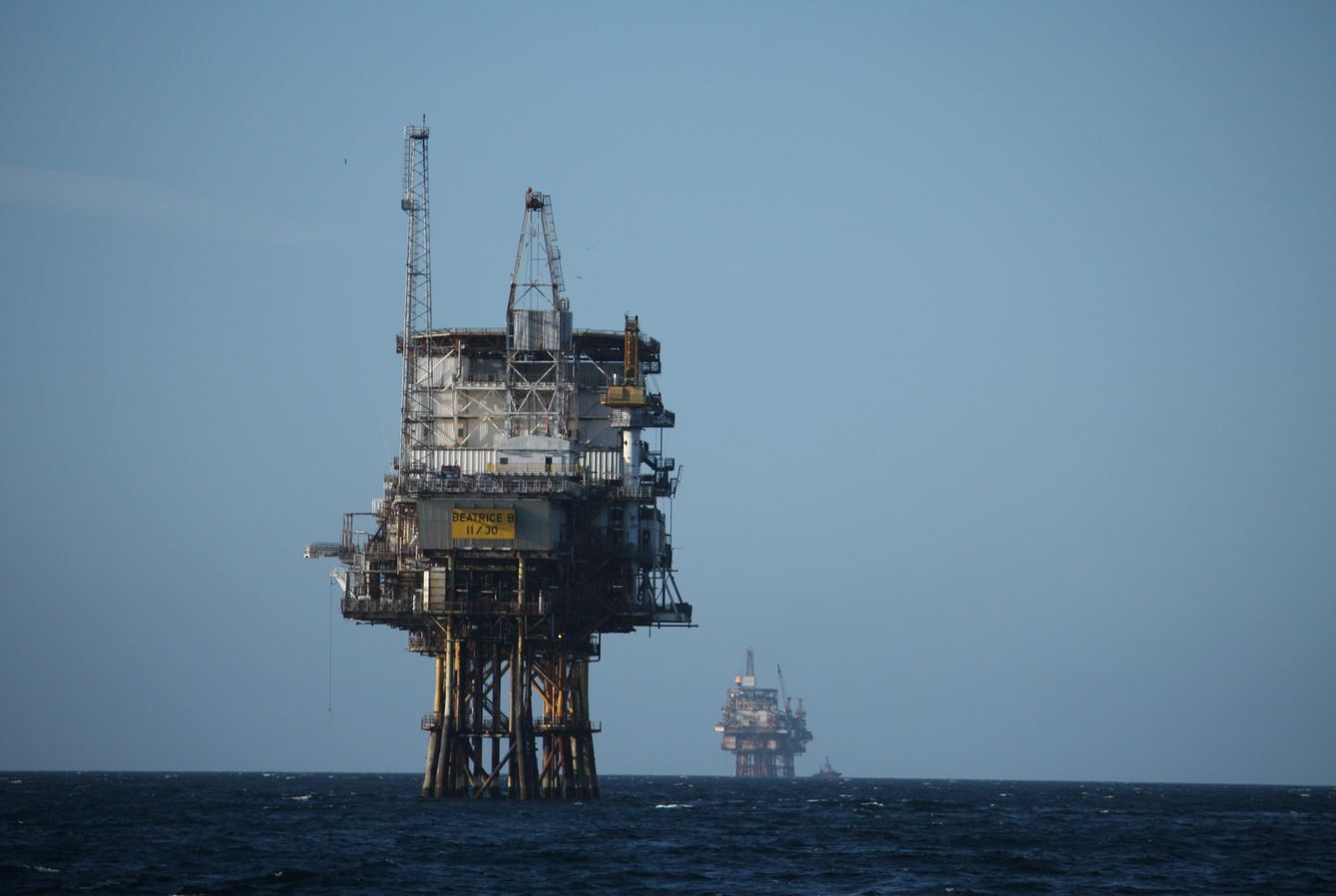 The sanction of the project in the UK Central North Sea comes after the company received Field Development Plan Addendum consent from the Oil and Gas Authority (OGA).

"EOR Stage 2 is the next phase of development at our Captain Field and is building on the success of EOR Stage 1. The project is designed to significantly increase hydrocarbon recovery by injecting polymerized water into the reservoir through additional subsea wells, subsea infrastructure and new topsides facilities," Ithaca Energy said.

"Stage 1 of the project has demonstrated that polymer EOR technology works, with the production response in line with or better than expected across all injection patterns, helping us maximize economic recovery within the UK Continental Shelf (UKCS)," Ithaca Energy added.

Asked for more info on the project timelines and the size of the investment, an Ithaca Energy spokesperson told Offshore Engineer that the investment was valued at around £400 million (around $549,7 million).

"Platform modifications will take place in 2021, ahead of subsea work scopes and drilling across 2022 and 2023. First oil expected in early 2023, before reaching a peak in 2026," the spokesperson added.

Regarding the contractors who will be performing the works, the spokesperson said "the tender process is currently ongoing."

Offshore Engineer also asked about the current level of production from the Captain, and how much increase it expected from the EOR 2.

"This project underlines our long-term commitment to the North Sea and is a major demonstration of confidence in the viability of safe, long-term operations in this basin. Our Board and partners have sanctioned the capital investment to maximize the sustained performance of this asset. We have had great input and innovation from the supply chain to help optimize this project.”

Jongwoo Kim, Chief Executive Officer, Dana Petroleum, a partner in the project, said: “Dana has maintained an interest in the Captain field for many years. It is particularly exciting to see how extensive research alongside the application of new technology is being used with great efficiency to enhance recovery. We are really pleased to have worked collaboratively with Ithaca Energy to support this important project.”

The billion-barrel Captain field was discovered in 1977, in Block 13/22a and it achieved first production in March 1997. The Captain installation comprises a Wellhead Protector Platform and Bridge Linked Platform connected to a Floating Production, Storage and Offloading vessel.

Ithaca Energy holds 85% and is the operator of the Captain field, Dana Petroleum holds 15%.