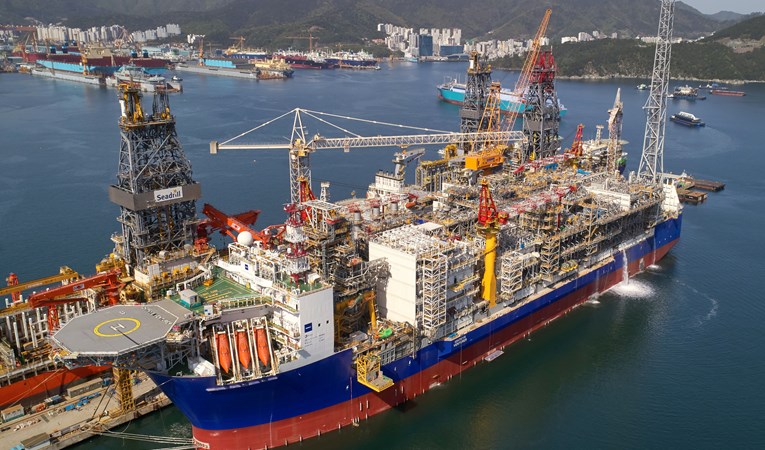 Korea Shipbuilding & Offshore Engineering has through its subsidiary Hyundai Heavy Industries secured a ~$764,5 million order for the construction of an FPSO Hull.

In a stock exchange filing on Tuesday, KSOE said it had secured a KRW 854,7 billion. It said its contract partner was Singapore's Keppel Shipyard and that the delivery was for the South American market.

KSOE said the contract date was May 10, 2021. The date corresponds to Keppel Shipyard's announcement on Monday, which said it had won a contract, together with Hyundai Heavy Industries, to deliver an FPSO for Petrobras' Buzios field.

The FPSO, to be named P-78, will have a processing capacity of 180 thousand barrels of oil per day and 7.2 million cubic meters of gas per day. Keppel said that the value of the total order was $2.3 billion.

Keppel O&M will build the topside modules weighing 43,000 metric tonnes (MT) at its shipyards in Singapore, China, and Brazil, as well as undertake the integration and commissioning works of the FPSO.

Upon completion, the FPSO will transit to the Buzios field, where Keppel O&M will carry out the final phase of offshore commissioning works.