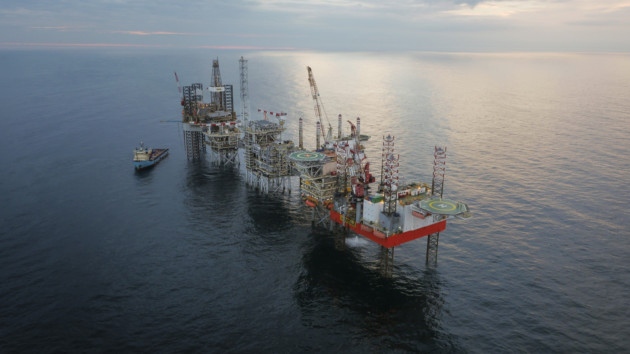 Neptune Energy has acquired a 38.75% equity interest from Spirit Energy in the Pegasus West offshore discovery in the UK Southern North Sea, in a move that will see the discovery developed as a tie-back to the Cygnus offshore platform.

Pegasus West was discovered in 2014 and is currently operated by Spirit Energy. Under the agreement, Neptune will farm into the Pegasus West discovery and surrounding acreage (P1724, P1727, P4257 and P2128) with a 38.75% interest, with Spirit Energy holding the remaining 61.25% stake and operatorship.

The licence interests match the partners’ equities in the nearby Neptune-operated Cygnus gas field, which under the agreement will become the host platform for the Pegasus development, subject to OGA approval.

Spirit Energy, owned by Centrica plc and Stadtwerke München Group, will remain operator of the Pegasus West licence under the transaction, which is effective from 1 January 2021, until a final investment decision is approved, at which point Neptune will become the operator of the development through to first gas and into production.

Spirit and Neptune will work closely together on front-end engineering and design studies in 2021 with the intention to reach a final investment decision within the next 12 months, Spirit Energy said.

Gerry Harrison, EVP, HSES, Subsurface & Non-Operated UK Assets at Spirit Energy, said: “As a subsea tieback to Cygnus, Pegasus West will be a great example of how we can build on the UK’s existing infrastructure, maintain security of supply and reduce our carbon intensity.

“With an estimated 83 billion cubic feet of recoverable gas at Pegasus West, it adds further volumes to the Greater Cygnus Area and we are looking forward to working with Neptune to bring this development through to production.”

"Neptune will work closely with Spirit Energy on front-end engineering and design (FEED) studies in 2021 with the intention to reach a final investment decision by year-end. Once sanctioned, Neptune would become operator of the development through to first gas and into production," Neptune Energy said.

“Cygnus is strategically important for domestic gas supply to the UK, and has one of the lowest carbon intensities on the UKCS, at less than 2kg per boe. The development of Pegasus West will ensure further UK low carbon gas supply, while opening up opportunities for the development of other potential gas resources in the Greater Cygnus Area.”