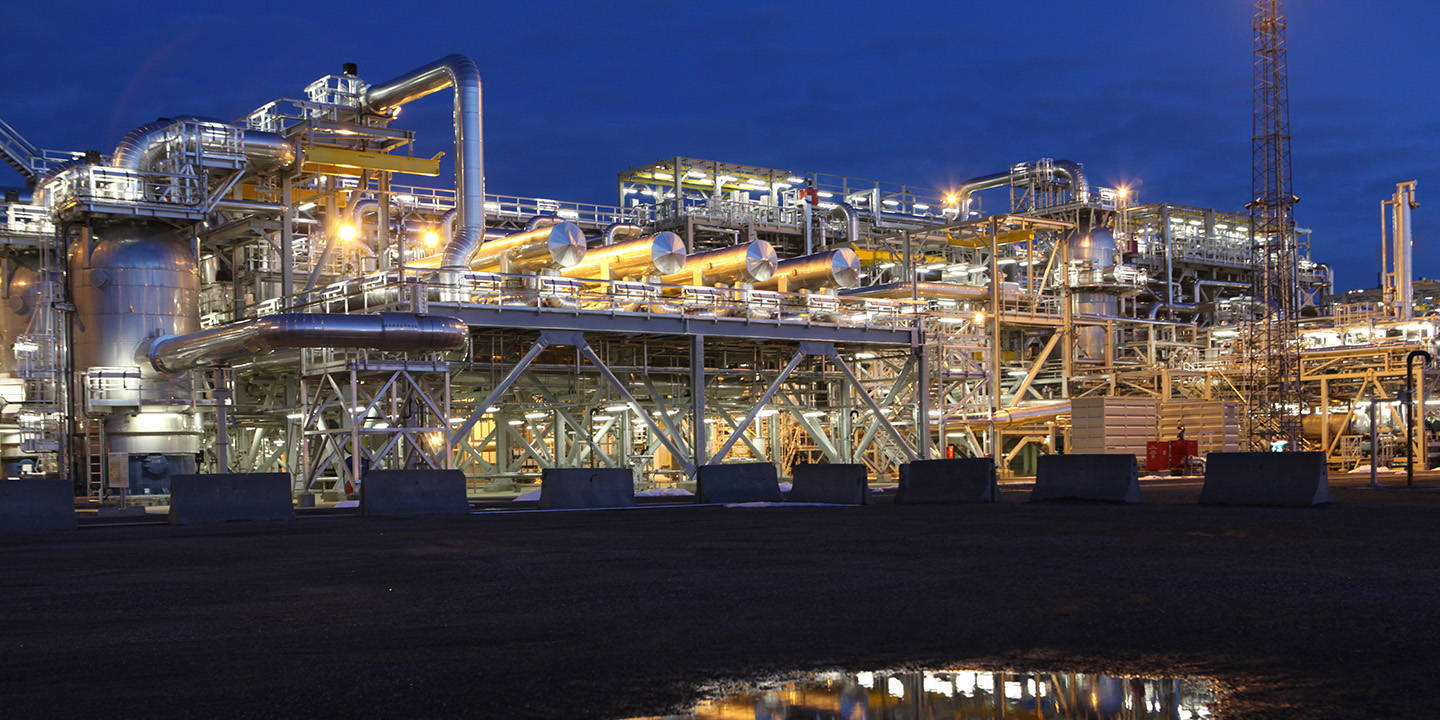 About 28,500 workers at Norwegian shipyards, oil industry fabrication plants and other manufacturers will go on strike from April 1, unless labour unions and employers reach a new wage deal, a state-appointed mediator said on Monday.

Firms that stand to be affected are suppliers to the oil and gas industry, such as Aker Solutions, where 736 workers may strike; Aibel, with 661 employees, and Kaefer Energy, with 405 employees, the unions said.

A strike would affect construction of ships, oil platforms and other engineering work, but is not expected to hit output from Norway’s extensive petroleum industry, which is set for separate wage talks in May.

Mediation is mandatory before any strike action can legally take place in Norway.

Other employees in Norway’s public and private sectors, from construction workers and bus drivers to teachers and nurses, are also set to negotiate wages in the coming weeks.

The LO union wants an average rise in wages this year that exceeds expected inflation, forecast at 3.3% by a government-appointed panel. Unions have want low-paid workers to get the biggest gains.

Other demands are linked to gender equality, education for workers and health and safety.

Among the hundreds of firms likely to be affected by the strike are car parts maker Kongsberg Automotive, industrial conglomerate Kongsberg Gruppen and engineering firm Yabimo, unions said.