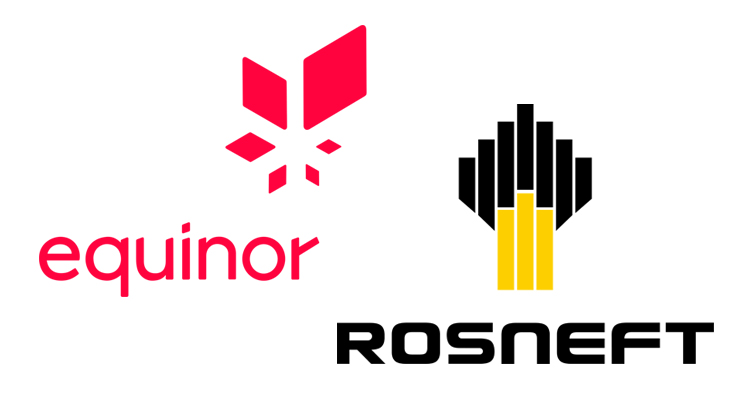 Norwegian state-owned energy giant Equinor has checked all the required items on the list to exit its joint ventures and projects in Russia as a result of the country’s attack on Ukraine.

After over 30 years in Russia and $1.2 billion in non-current assets in the country at the end of 2021, Equinor decided to close this chapter due to the Ukraine crisis. To make this happen, Equinor revealed on 27 February 2022 its decision to start the process of exiting its Russian projects, explaining that it also intended to stop new investments in the country.

The following month, the Norwegian giant made another announcement in relation to this, disclosing its intention to stop trading in Russian oil, elaborating that it would not enter any new trades or engage in the transport of oil and oil products from Russia.

In an update on Wednesday, Equinor confirmed that it has halted all new investments in Russia since then, stopped trading oil and gas products from Russia, and announced an impairment of $1.08 billion on the balance sheet as of 31 March 2022.

The Norwegian state-owned firm also informed that it has now transferred its participating interests in four Russian joint ventures to Russia’s oil and gas giant Rosneft. It is worth noting that the two players entered into a cooperation agreement back in 2012.

Furthermore, Equinor advised that it is released from all future commitments and obligations while an agreement to exit the Kharyaga project has also been signed. The company further stated that the exit from all joint ventures has been completed in accordance with Norwegian and EU sanctions legislation related to Russia.

In lieu of Russia’s attack on Ukraine, the European Union is actively working on securing its independence from Russian fossil fuels well before 2030, starting with gas. In pursuit of this, the EU banned Russian vessels from accessing EU ports and moved to phase out all Russian oil imports “in orderly fashion.”

Growing energy supply concerns, arising out of the current geopolitical crisis, have led to increased volatility in oil and gas prices. To tackle this, the EU disclosed an outline of its REPowerEU plan in early March 2022. Earlier this month, the REPowerEU Plan was officially presented as a way forward to come to grips with a double urgency, seeking to reduce the EU’s dependency on Russian fossil fuels and fast forward the green transition.

In a bid to provide support to the EU Energy Platform and implement the REPowerEU goal of supply diversification, the European Commission (EC) announced the establishment of a new task force on Wednesday, describing the move as a tool, which will help Europe get rid of Russian fossil fuels.

Meanwhile, energy players such as Equinor, Neptune, PGNiG, and Aker BP have decided to ramp up their output to strengthen energy security.