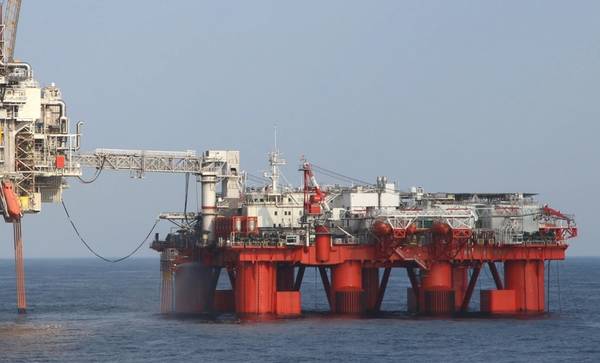 Stavanger District Court in March 2018 issued its judgment in favor of Prosafe in respect of the dispute between Westcon and Prosafe relating to the conversion of the Safe Scandinavia offshore accommodation rig into a tender support vessel.

At the time, the Stavanger District Court ruled that Westcon must pay Prosafe NOK 344 million plus interest and NOK 10.6 million in legal costs. Westcon filed an appeal, and Prosafe filed a counter appeal on May 28, 2018, Prosafe reminded Thursday.

According to Prosafe, the Gulating Court of Appeal on Thursday today decided that Prosafe shall pay to Westcon NOK 302,510,457 plus interest and legal costs, in total about NOK 465 million(~$55,49 million), with the ruling implying the full payment to Westcon of the amount claimed.

Jesper K. Andresen, CEO of Prosafe said: "We take note of the extremely disappointing and surprising judgement from the Gulating Court of Appeal. It is difficult to understand how two courts can reach such complete opposite results.”

Background information found on Prosafe's website shows that the disputed was related to "a substation cost overrun of Westcon's price estimate for the conversion of the Safe Scandinavia to a tender support vessel," where Westcon claimed an additional compensation of approx. NOK 306 million plus interest, while Prosafe disputed Westcon's claim and claimed a substantial repayment.

According to a document found on Prosafe's website, the conversion was expected to cost around NOK 1 billion but instead totaled to approximately NOK 2.4 billion.

The vessel, built in 1984 and converted to TSV in 2016, last worked with Aker BP at the Ula Platform on the NCS, completing an accommodation support vessel contract in May 2019. Data on Prosafe's website suggest that the Safe Caledonia has been idle ever since.

Prosafe, whose net debt stood at around $1.5 billion according to the last quarterly report, has been in talks with lenders to come up with "a sustainable financial solution" for the company

"The Company’s goal remains to agree a sustainable financial solution with its lenders on a consensual and cost-efficient basis as early as possible. It is still unclear what a final solution may look like, but as reported previously, a significant equitization of debt is anticipated, which is likely to result in minimal or no recovery for current shareholder," Prosafe said in its 2020 annual report, adding it would continue to defer making payments of scheduled installments and interest under both of its bank facilities.

No dividends were paid and no equity buy-backs were declared or undertaken by Prosafe during 2020.