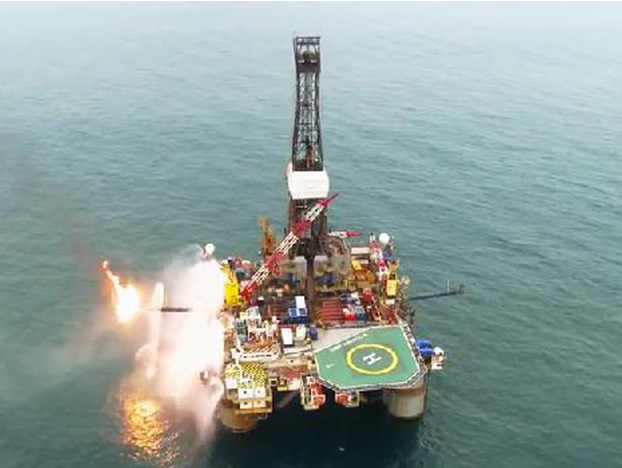 Irish oil and gas exploration firm Providence Resources has informed that it has won a court case against offshore drilling contractor Transocean.

In a statement issued Monday morning, Providence Resources said that a Judgment was handed down by the Hon. Justice Popplewell on Friday, 19 December, 2014 in the Commercial Court in London. The company explained that the case related to certain cost claims made by Transocean against Providence regarding the use of the semi-submersible drilling unit, the Arctic III, in 2011/12 on Providence’s Barryroe oilfield, offshore Ireland. The total claim, which was made by Transocean in 2012, amounted to approximately $19 million. Providence said that, in defence of its position, it counter claimed against Transocean.

According to Providence, in the published ruling, the Hon. Justice Popplewell found that Transocean was in breach of contract for failing to maintain various parts of its subsea equipment and that Transocean were not, therefore, entitled to the amount claimed against Providence. The company further said that the ruling also supported Providence’s position that Providence was entitled to set off certain spread costs against Transocean’s claim.

“The total claim, which was made by Transocean in 2012, amounted to approximately $19 million.”

Commenting on the news, Tony O’Reilly, Chief Executive of Providence, said: “Whilst we never wanted to go to court in the first instance, this ruling clearly vindicates our decision to defend ourselves against Transocean’s claim. The judgment confirmed our original position that we should not have to pay Transocean for those periods when the rig was not fit for purpose, due to breaches of contract arising from Transocean’s failure to carry out maintenance on safety critical parts of its subsea equipment.

“We are also delighted that the Judge agreed with Providence that we should be allowed to set-off certain third party costs against Transocean’s claim. In addition to finding Transocean in breach of contract, the ruling was critical of Transocean’s conduct and testimony, which included the deliberate doctoring of reports and deception by Transocean’s senior management.

Providence: “Whilst we never wanted to go to court in the first instance, this ruling clearly vindicates our decision to defend ourselves against Transocean’s claim.”

“Following the handing down of this judgment, we will look to settle the final account and will update the market when these details are confirmed. Likewise, we hope to be in a position to update shareholders on our Barryroe farm out process. Finally, once details are confirmed by the operator, we will also update the market on the next well in our programme (Spanish Point), where drilling is scheduled to commence in 2015.”