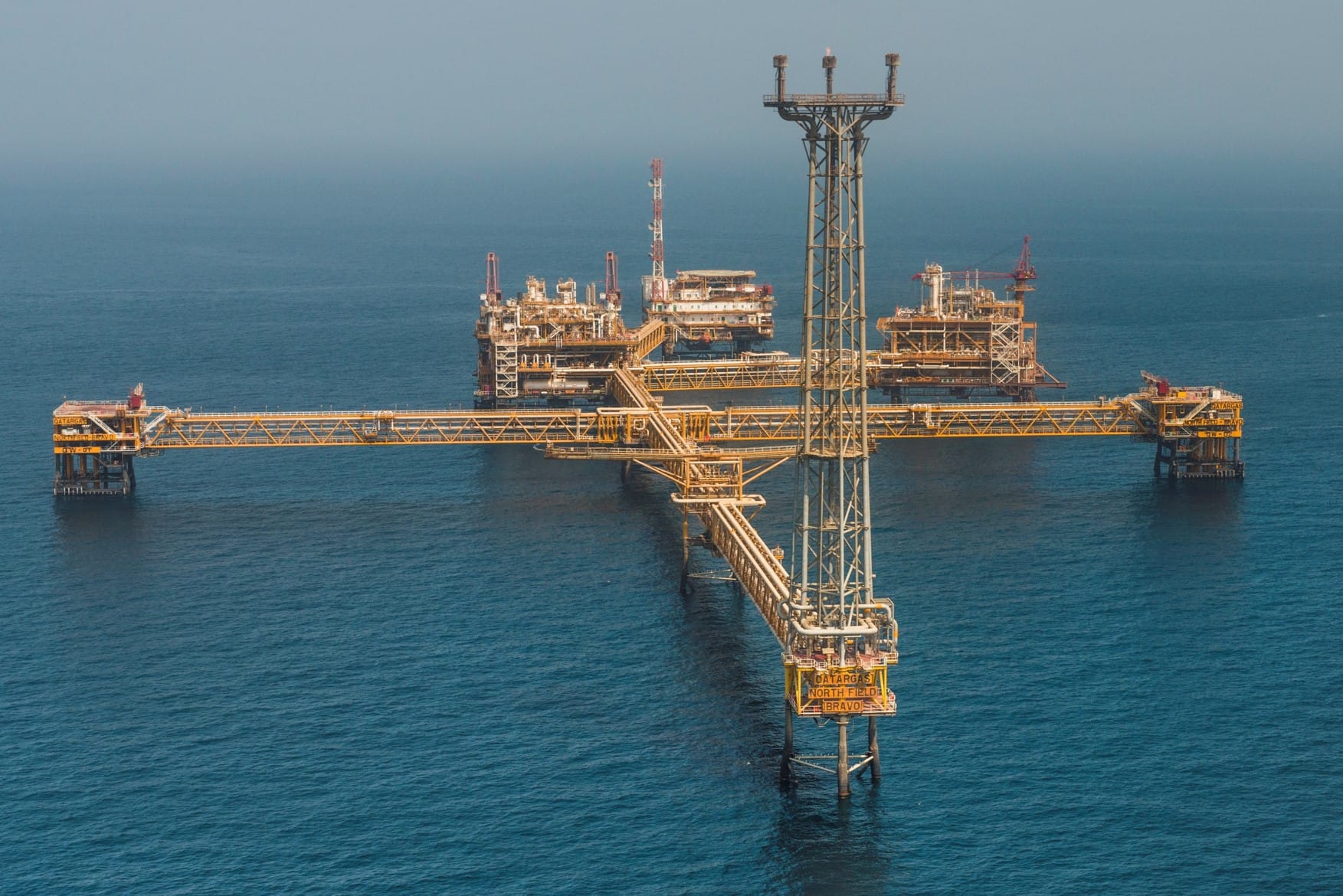 Qatar’s state-owned giant QatarEnergy has joined an industry initiative, which aims to eliminate methane emissions from the oil and gas industry by 2030.

QatarEnergy revealed on Monday that it has joined the Aiming for Zero Methane Emissions Initiative, aiming to reach near-zero methane footprint from operated oil and gas assets by 2030, which includes Aramco, BP, Chevron, CNPC, Eni, Equinor, ExxonMobil, Occidental, Petrobras, Repsol, Shell and TotalEnergies. Qatar’s state-owned giant is the first company to join this initiative outside its twelve existing signatories.

Commenting on this occasion, His Excellency, Saad Sherida Al-Kaabi, the Minister of State for Energy Affairs, the President and CEO of QatarEnergy, remarked: “By being the first company to join the Aiming for Zero Methane Emissions Initiative outside its twelve existing signatories, we are reaffirming Qatar’s priorities and commitments with regards to the climate change agenda, and its unwavering support to the global effort to reducing emissions, including methane.”

“This also falls in line with QatarEnergy’s recently announced Sustainability Strategy and follows landmark steps that include signing the guiding principles on reducing methane emissions across the natural gas value chain and endorsing the Global Methane Pledge,” added Al-Kaabi.

Launched in March 2022 by the OGCI member CEOs, the Aiming for Zero Methane Emissions Initiative allows all energy companies involved in the exploration, extraction and/or production of oil or natural gas to join as signatories at no financial cost. In addition, organizations striving to have a positive influence on reducing methane emissions from the oil and gas industry can also join as supporters.

Those who join this initiative agree to do what it takes to reach near-zero methane emissions in their operations, reporting transparently, adopting better monitoring and measurement technologies and supporting the implementation of sound regulations.

Bob Dudley, Chair of the OGCI, stated: “We are proud to welcome QatarEnergy, one of the world’s largest integrated energy providers, to the Aiming for Zero Methane Emissions Initiative. Recognizing that eliminating methane emissions from the oil and gas industry represents one of the best short-term ways of addressing climate change, I encourage others to join this ambitious effort to eliminate the oil and gas industry’s methane footprint by 2030.”

When it comes to QatarEnergies’ most recent activities, it is worth noting that this industry player, which is one of the world’s biggest exporters of liquefied natural gas (LNG), recently picked four partners – TotalEnergies, Eni, ConocoPhillips, and ExxonMobil – for its giant LNG project of the North Field East (NFE) expansion.

The North Field lies off the northeast shore of the Qatar peninsula and is one of the largest single non-associated natural gas fields in the world. The expansion project will increase the country’s LNG production capacity from 77 million tons per annum (MTPA) to 126 MTPA.

This will be accomplished through the North Field East (NFE) and North Field South (NFS) expansion projects, with the first LNG expected in 2025.