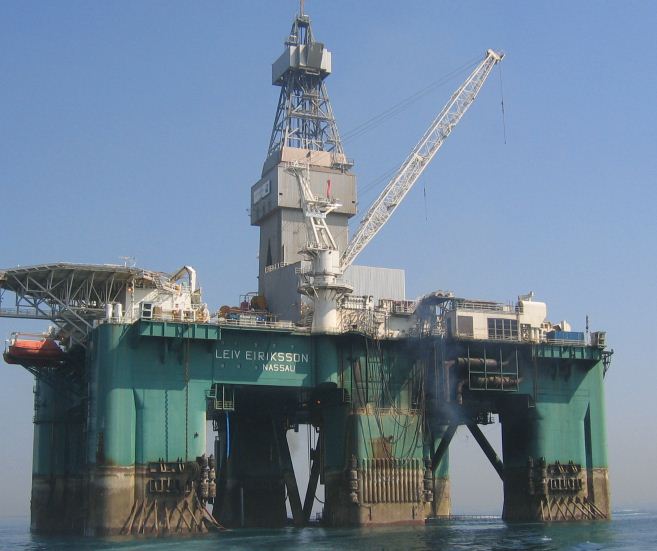 RWE Dea Norge AS, operator of production licence 420, is in the process of concluding the drilling of wildcat well 35/9-12 S, in the North Sea, off Norway.

According to the NPD, extensive data acquisition and sampling have been carried out. This is the fourth exploration well in production licence 420. The licence was awarded in APA 2006.

Well 35/9-12 S was drilled to vertical and measured depths of 3423 and 3531 metres below sea level, respectively and was terminated in the Rannock formation in the Middle Jurassic. Water depth at the site is 358 metres. The NPD says that the well will be permanently plugged and abandoned.

Well 35/9-12 S was drilled by the Leiv Eiriksson semi-submersible drilling rig, which will now drill wildcat well 6406/6-4 in production licence 510 in the Norwegian Sea, where Maersk Oil Norway AS is the operator.